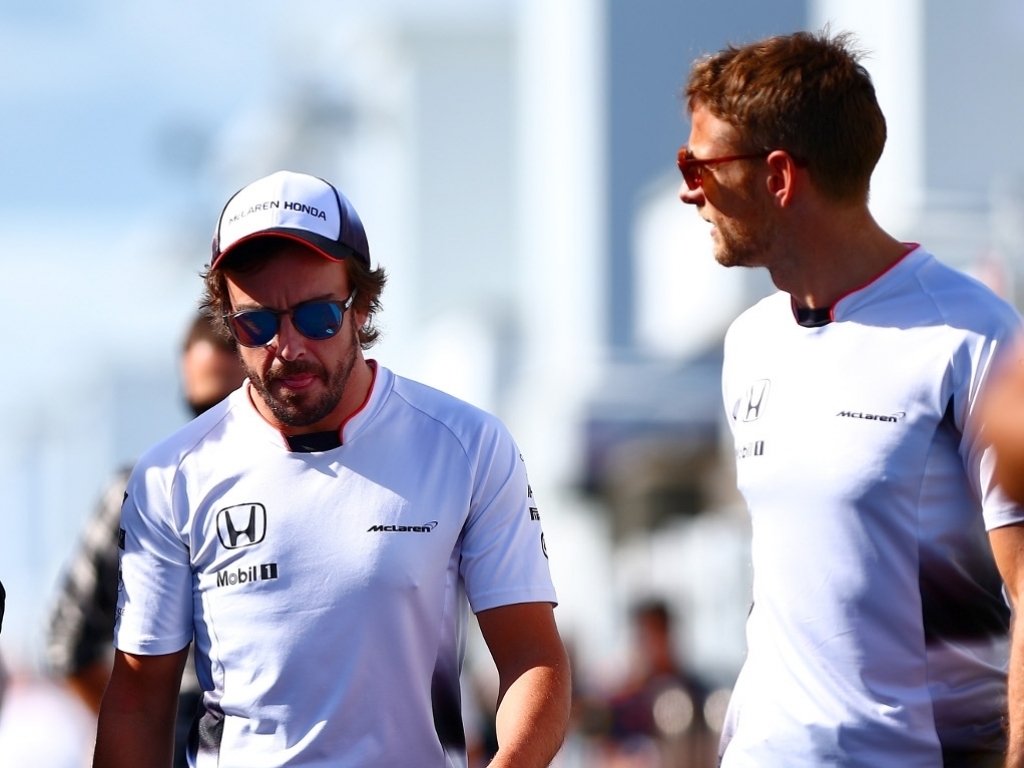 Ron Dennis says it is “just too early” to talk about McLaren’s 2017 driver line-up, adding that it may not even be decided at their September board meeting.

McLaren’s line-up is one of the hot topics in this year’s silly season.

The team is believed to be deciding between Jenson Button and Stoffel Vandoorne as to who will partner Fernando Alonso next season.

However, even the Spaniard’s place is not guarantee despite there being a contract in place.

Fans and journalists alike have been told not to expect a decision any time soon, or even in September when the McLaren board meets.

“We are not even going to talk about drivers until after Monza,” CEO Dennis told Sky Sports News. “We will have a board meeting towards the end of September, which is a logical time to make a decision, but we might not even take one then.

“What we won’t do is hamper anyone’s career. At the moment we have a young and aspiring driver, two tremendous World Champions, and as and when we have to talk about it we will take everything into consideration.

“But right now we are barely halfway through the season. The most inappropriate thing we could possibly do is start talking about decisions like that which impact on next year. It’s just too early.”