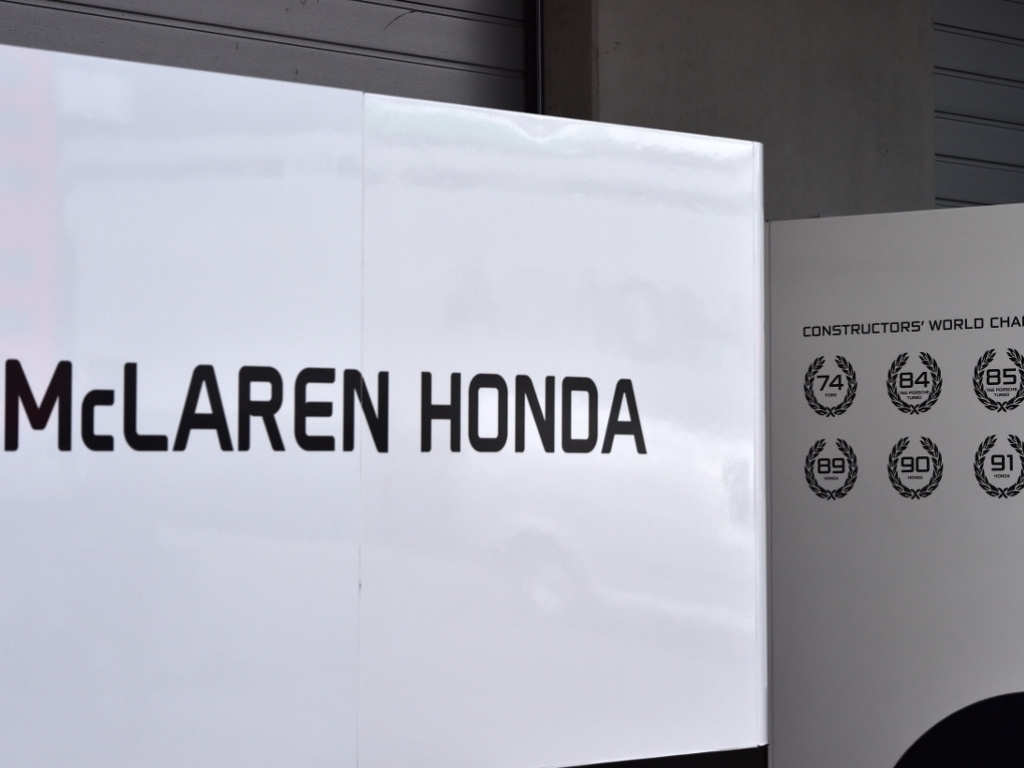 McLaren’s 2016 challenger, the MP4-31, and its Honda engine have been fired up at the team’s Technology Centre.

The Woking team are scheduled to unveil their new car online on 21 February, the day before pre-season testing begins at the Circuit de Barcelona-Catalunya.

Following the homologation of the 2016 chassis, McLaren’s countdown to the launch continued as they fired up their new Honda engine.

First fire-up: hear the #McLarenHonda MP4-31 as it roars into action at the #MTC.https://t.co/YrS9u6vElJ

McLaren are hoping that the revised power unit will be a vast improvement on last year’s.

Fernando Alonso and Jenson Button managed just 27 points between them in 2015 as Honda struggled with reliability and pace.