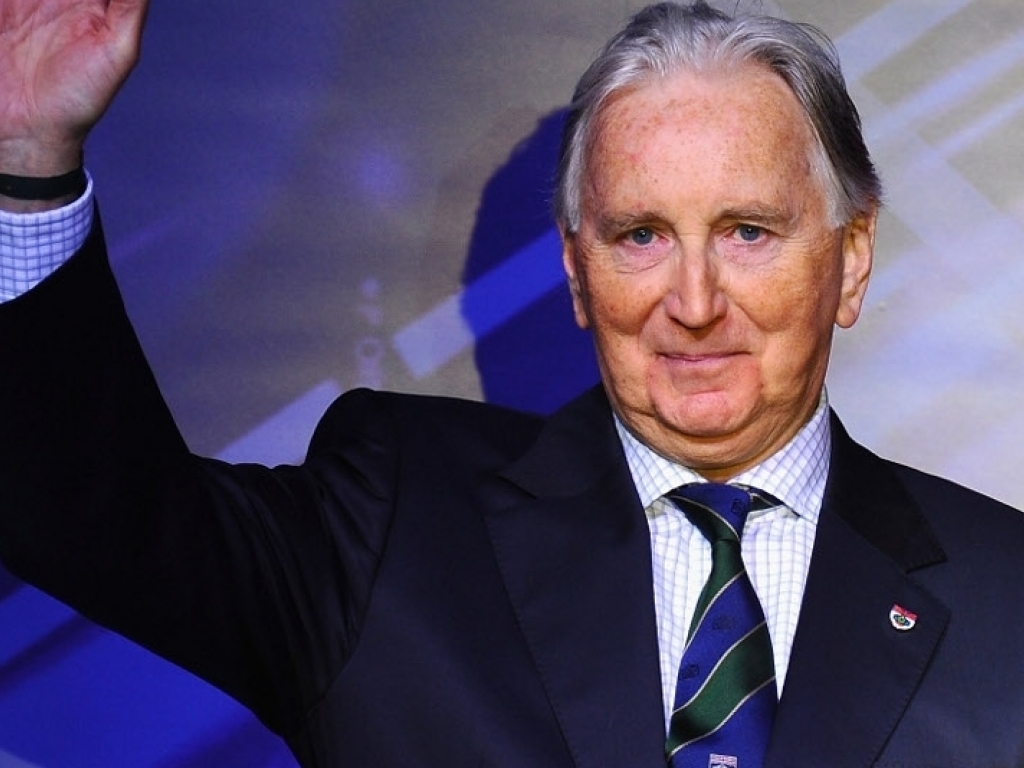 Former driver John Watson said the primary objective for McLaren, during the 2016 campaign, should be to finish more races.

McLaren recorded 12 retirements during the 2015 campaign and did not start the race on two occasions. Naturally that has limited the team's opportunity to challenge for a points finish. Watson thinks 2015 was quite dismal, adding that there needed to be a drastic change this term.

Watson does not think that a World Championship title is out of the team's grasp in coming seasons but in order for that objective to be realised, tremendous emphasis needs to be placed mastering the fundamentals in 2016. However, given the tribulations experienced in 2015, he does acknowledge that this task will be considerably harder to achieve.

"When this programme was introduced over a year ago, I was asked these same questions. I said in 2015 you've got to finish races, score points and maybe get a podium or two, 2016 a couple of victories and 2017 be in a position to make a challenge for the World Championship.

"I think they're now 12 months behind in every level that I've mentioned above, which is a great shame, but hopefully they'll manage to achieve something way beyond what they did in 2015."

"I'd like to think that there will be substantial progress from the team, Honda and McLaren, in 2016, because it was embarrassing for McLaren and for Honda, and for me, as a member of the team," he said.