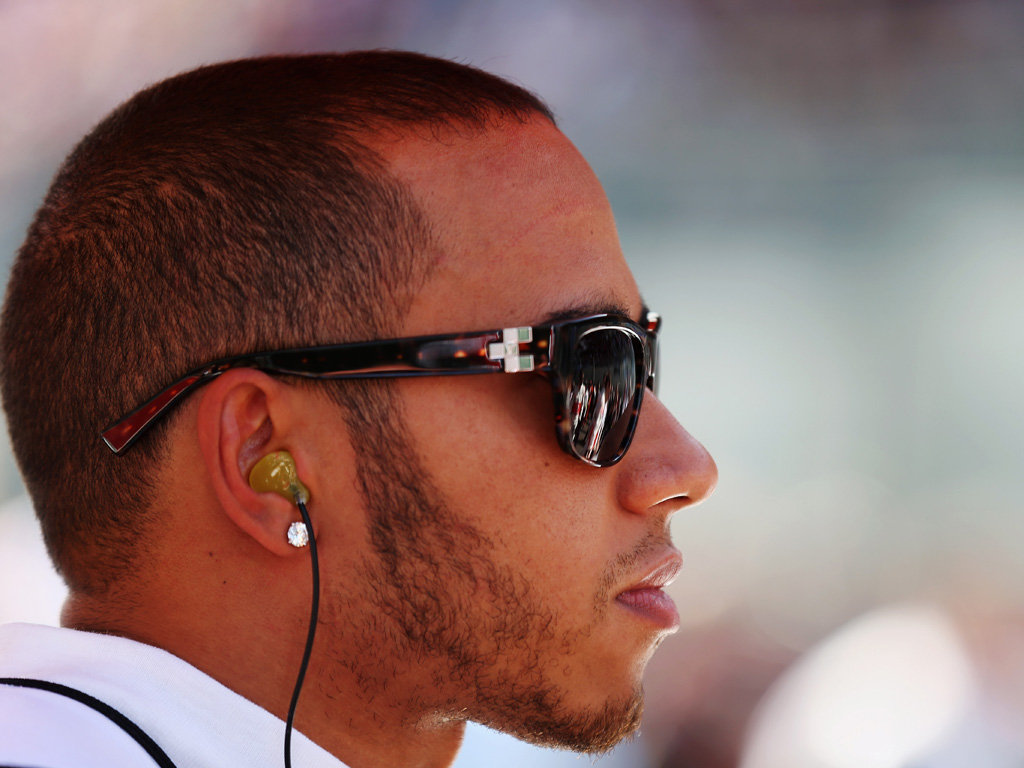 McLaren have billed Lewis Hamilton’s tweet that revealed sensitive telemetry data as an “error of judgement” for which he has apologised.

Disappointed after a decision to run McLaren’s old rear wing put him eighth on the qualifying timesheets, 0.821s down on team-mate and pole-sitter Jenson Button, Hamilton took to Twitter.

While on Saturday all he posted was his displeasure, on Sunday the 27-year-old revealed sensitive telemetry data that included car settings and ride-height.

The tweets were quickly taken down, the first by choice and the second after a “discussion” with his team boss Martin Whitmarsh.

“There was obviously a discussion,” Whitmarsh admitted.

“The tweets over the weekend (Saturday) he took down of his own volition. No one spoke to him about it.

“He made an error of judgement and we asked him to take that one down, and he did.”

Pressed as to whether any action would be taking ahead Hamilton, Whitmarsh said: “No. But it would be interesting to see how other team principals would deal with it.

“As I said, it was an error of judgment and corrected fairly quickly and apologised for, so we move on.”

As for how at least one team boss would reaction, Red Bull’s Christian Horner said he would deem it to have been a “a breach of confidentiality.”

He added: “I haven’t seen the tweet in detail.