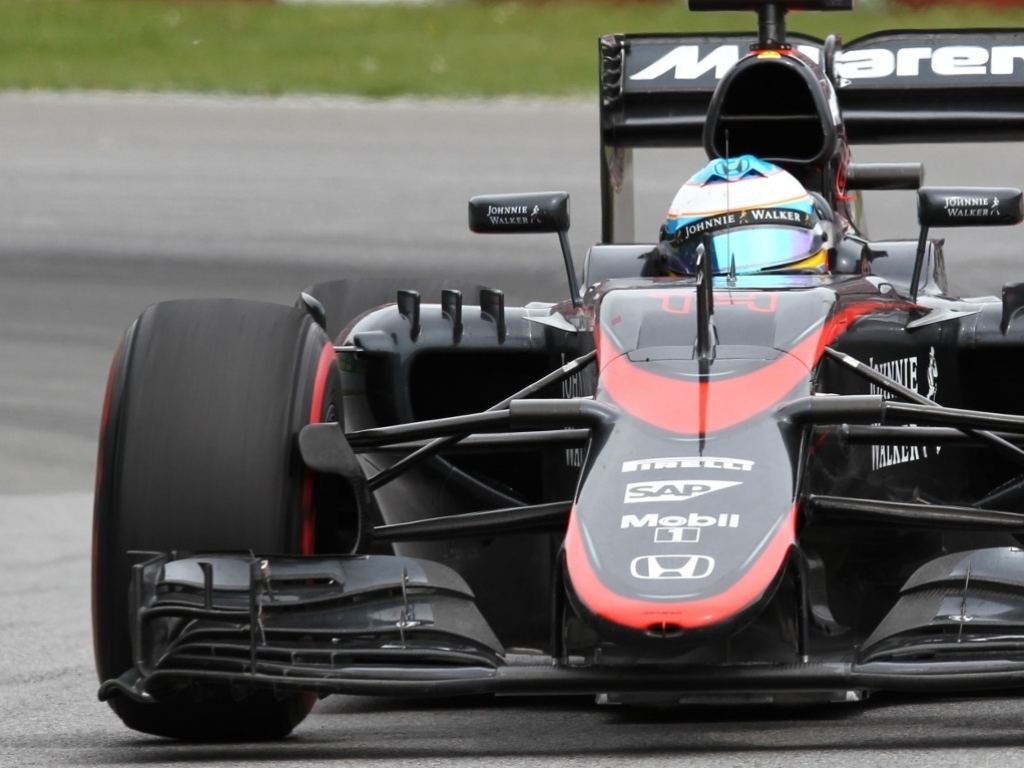 McLaren could race a new shorter nose at the Austrian GP after it passed the FIA crash tests.

The new shorter nose went through the FIA's testing process on Friday and was given the green light by motorsport's governing body.

Although McLaren have made changes to the MP4-30 since the start of this season, the new nose is expected to yield a significant step forward for the Honda-powered team.

McLaren confirmed the news in a tweet, saying: "News from MTC: We can confirm that the new MP4-30 nose box has passed the FIA crash test and will be available to use from the Austrian GP."

McLaren-Honda have scored just four points in the opening seven races of this year's Championship.