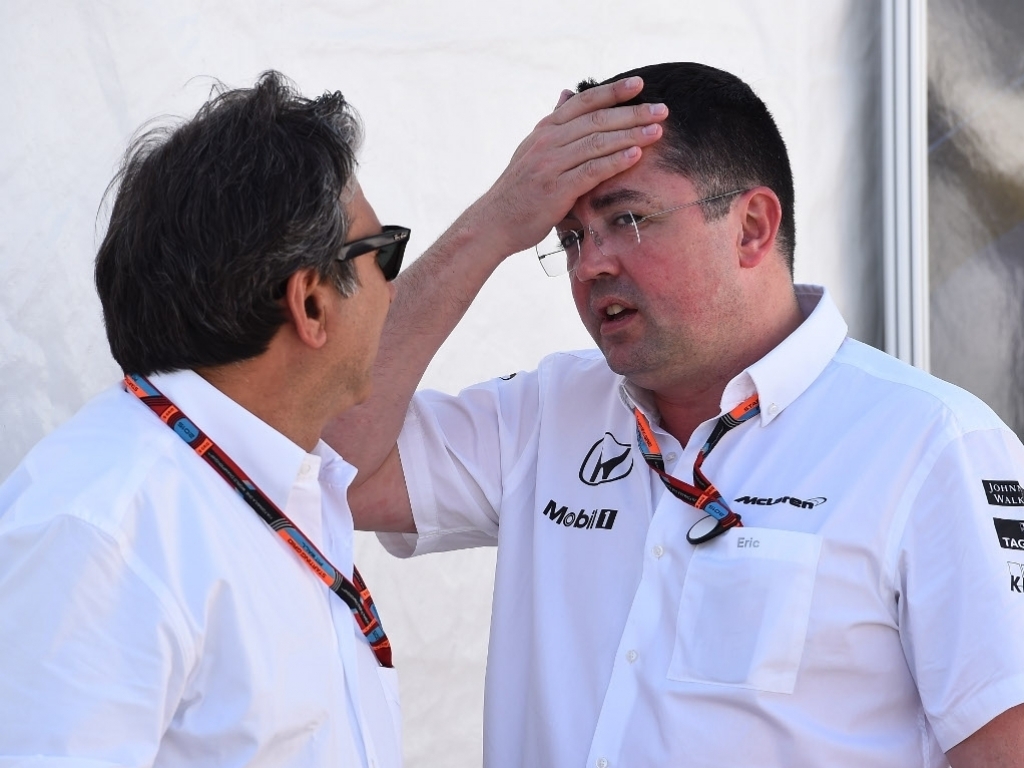 McLaren have vowed not to air their dirty laundry in the media despite their current "embarrassing" plight, saying they will continue to look for solutions with Honda in private.

Having scored their first points of the campaign in Monaco, there was plenty of optimism in the camp in the build-up to the Canadian Grand Prix, especially after Honda opted to use two of the in-season engine development tokens.

However, it turned into another nightmare weekend for the Woking squad as Jenson Button was forced to miss qualifying due to an ERS problem on his MP4-30 while Fernando Alonso failed to make it out of Q1.

That wasn't the end though as both drivers again failed to see the chequered flag due to engine problems and, to add insult to injury, Alonso had an outburst after the race as he felt he was being made to "look like an amateur" with continued calls to save fuel.

Although the problems with their Honda engine continue to mount, racing director Eric Boullier insists they won't go down the same route as Red Bull-Renault, who have had several public spats.

"It is hard; it's a management exercise because we don't want to handle it like Red Bull and Renault, s*** fighting in the media. This is nonsense," he said. "There is a proper reason why we moved to Honda and we are happy with the move, even if it's frustrating now.

"You need to just keep your people regularly informed. Yes it's painful, yes it's maybe embarrassing, but it's Formula 1 – the technology is huge and complex for anybody who wants to enter Formula 1 today and do well."

McLaren have already had six retirements in the first seven races with most of their problems engine related, but Button has already cautioned against putting all the blame on Honda.

Boullier also insists it's a "partnership".

"It's easy to blame the partner but as a partner you have to be supportive. Part of it is not in our hands directly but we have offered our support to help accelerate this recovery time. To be fair to Honda they decided to join Formula One two years ago and this is Formula One, it's not easy to be quick and to win. I guess we always say we have a mountain to climb but it looks like a very high mountain and we need to make sure we are equipped to do it.

"In terms of timing, when you want to catch up, you need to put more resources on the programme. If you want to do it short term you need to bring more experienced resources. We have some software, IT, whatever it is now, we have that experience at home so McLaren can offer Honda some support in this domain to allow them to shift resources onto the other one and their power unit expertise."