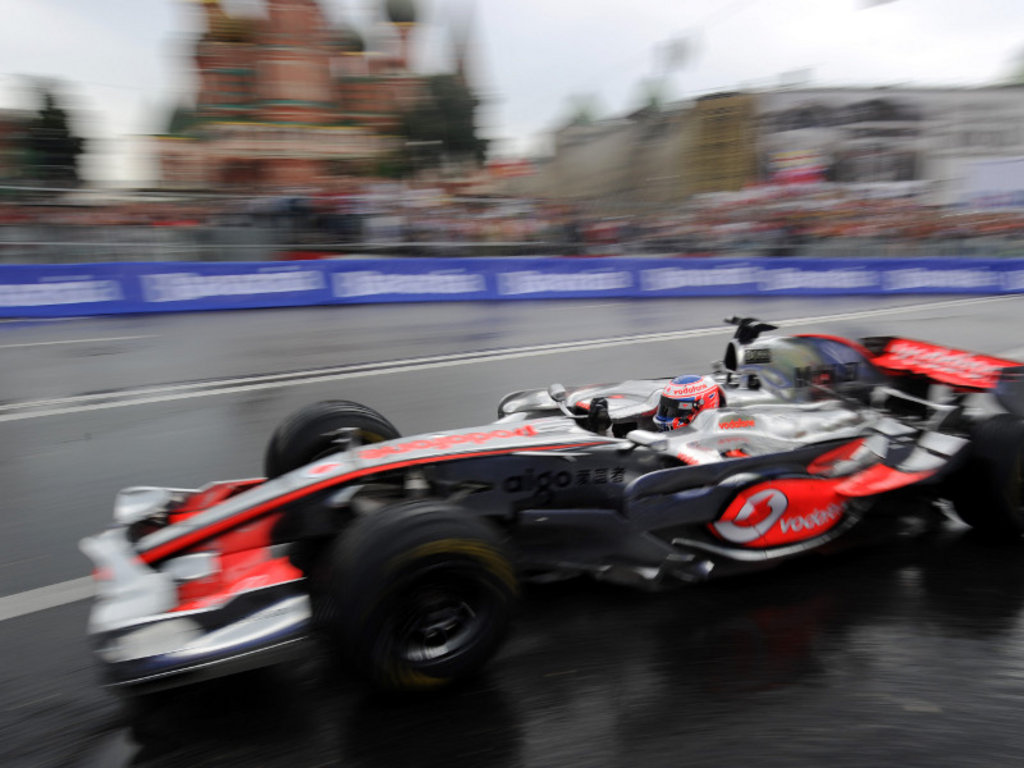 McLaren were Red Bull’s biggest challengers during the early stages of the 2011 season, but Ferrari have taken several steps forward in recent races. The Italian team recorded their breakthrough win of the campaign when Fernando Alonso won the British Grand Prix while McLaren appeared to be going backwards at Silverstone.

Despite their problems at their home race a fortnight ago, Neale is adamant they are up for the challenge from both Ferrari and Red Bull.

“We are not intimidated,” Neale is quoted on BBC Sport. “Up until the last week we were the only ones putting up a credible fight against Red Bull.”

He added: “Ferrari have made steady progress over the last four or five races in qualifying. In the latter part of the [Silverstone] race as [the track] dried up, Alonso was able to show the underlying pace difference. We are mindful of that and not at all complacent.

“Lewis (Hamilton)and Jenson (Button) did a fantastic and aggressive job out there racing and, but for other factors, we should have had both cars around second and fourth and we might feel differently about the whole grand prix.”

Neale admits McLaren were hardest hit by the one-off ban on off-throttle diffusers in Britain as they lost by about 0.7-0.8 seconds per lap, but hopes they will make a quick recovery now that the rules have changed again.

“The impact of the interpretation of engine rules at Silverstone cost us more than both Ferrari and Red Bull,” Neale said. “That’s a matter of fact, not opinion.

“We went backwards relative to both of them by 0.7-0.8 seconds [per lap]. That’s why we found ourselves surrounded by some of the other players with whom we’d got some clear air up until that point.

“We look forward to the return to the so-called Valencia format of the regulations for this weekend.”