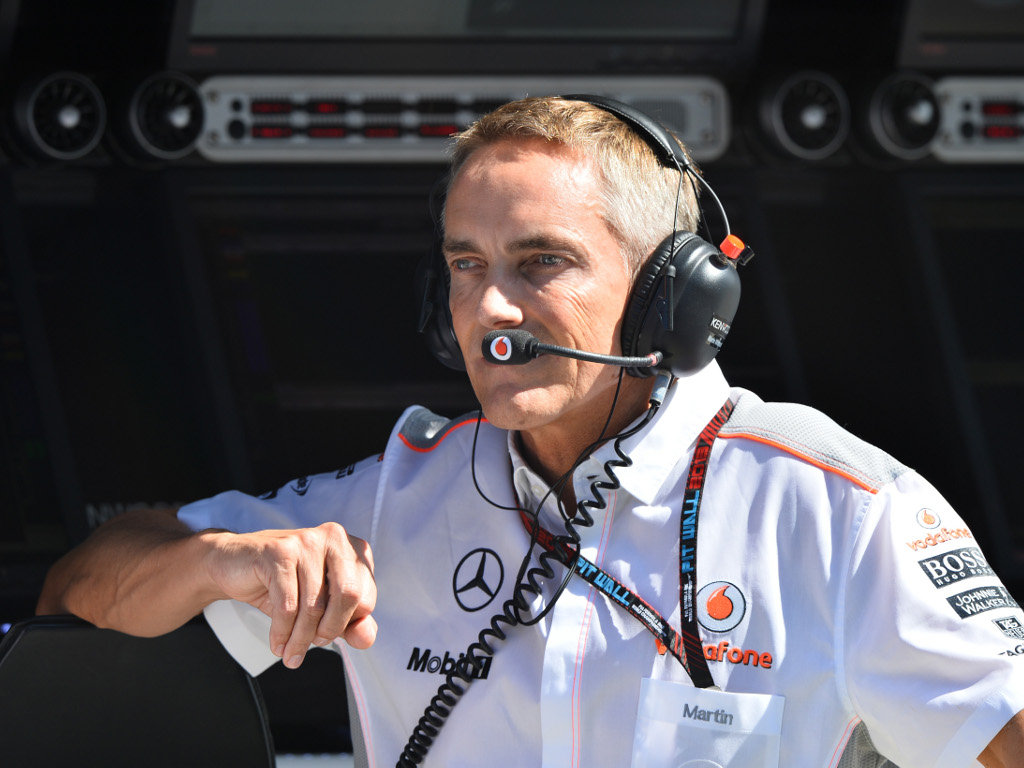 Martin Whitmarsh expects McLaren will re-sign Sergio Perez for next season despite rumours linking Nico Hulkenberg to his seat.

After losing out on the 2014 Ferrari race-seat, Hulkenberg has been linked to Lotus while a brief spate of rumours also suggested he could head to McLaren.

However, team boss Whitmarsh insists that move is not on the cards as it is only a matter of time before Perez is handed a new deal confirming him as Jenson Button’s team-mate.

“I expect things to work out with Sergio,” the Brit told Sky Sports News.

Whitmarsh also weighed in on calls for the minimum weight for next season to be increased from the 690kgs that it has been set at, as there are fears that heavier drivers will be penalised.

Although it is going up from this year’s 642kgs, the extra weight will cover the new V6 engines and the Energy Recovery Systems with some teams already struggling to meet it.

“We have to find a solution, but I doubt we will find one in the next few weeks or months,” Whitmarsh said.

“But sadly, the way it has worked out means the heavier drivers will be less attractive. It has happened by accident.

“We have raised the minimum weight but the new powertrains are heavier than people expected and now have a situation where heavier drivers could be a disadvantage.”

Hulkenberg, who stands at 6ft, is one of those heavier drivers.