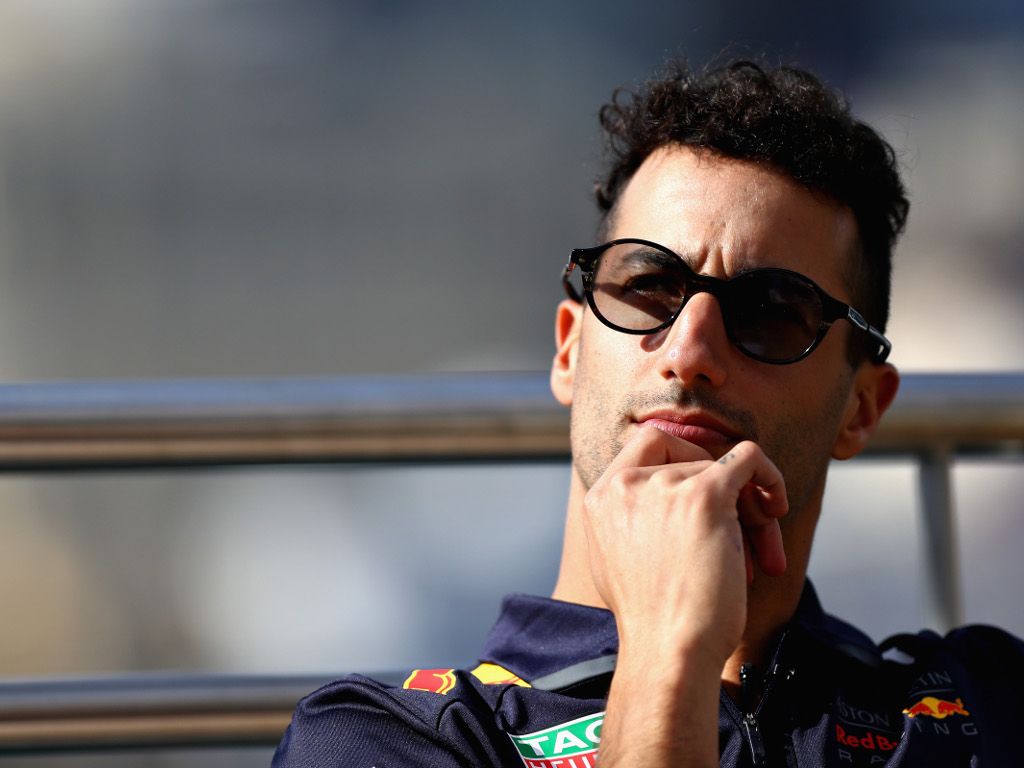 McLaren have reportedly offered Red Bull’s Daniel Ricciardo a deal worth $20million a year to join them from next season.

Now that Red Bull have decided to choose Honda as their new engine partners, the attention is now back on the Aussie who remains out of contract at the end of the 2018 campaign.

And, according to Germany’s Sports Bild, Ricciardo has been offered a big-money deal to make the switch to the Woking-based team and continue driving with Renault power.

Red Bull’s motorsport advisor Dr Helmut Marko has claimed that McLaren have made numerous approaches for the 28-year-old, but he is still playing the waiting game.

“Our Daniel Ricciardo is the king of the market. McLaren offers him more every week,” said Marko.

“Ricciardo doesn’t want to sign until Hamilton has signed,” he added. “It’s a bit strange. Hopefully it ends soon.”

Both McLaren drivers, Fernando Alonso and Stoffel Vandoorne, are also out of contract at the end of the season but there are options to retain both.

There is a distinct possibility, though, that Alonso could quit Formula 1 once the season is over and continue driving for McLaren in IndyCar, creating a space for another big-name driver to join them.