Home Uncategorized McLaren on the hunt for new CEO 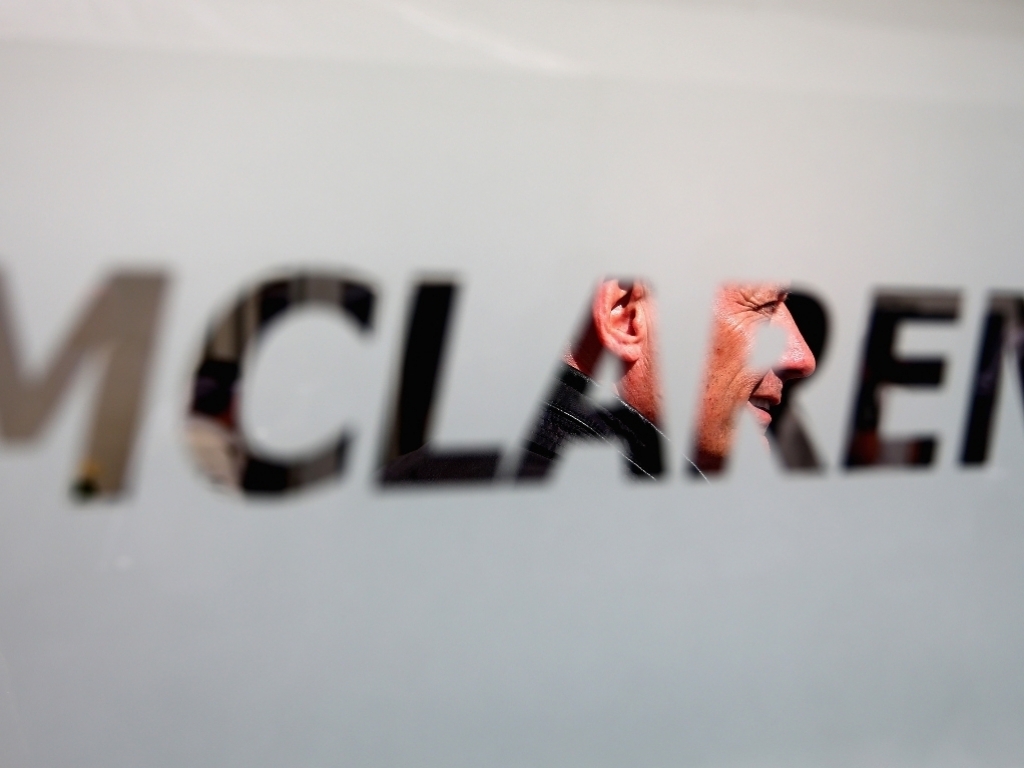 Following Ron Dennis’ departure from McLaren-Honda, the Woking-based outfit revealed they have already began their process in search of a new CEO.

Dennis parted ways with McLaren after being told by fellow shareholders to step down from his position.

Giving him a warm farewell message, McLaren released a statement praising the 69-year-old for his commitment and hard work he poured into the team during his 35-year-old tenure.

"As of this afternoon Ron Dennis no longer holds the position of chief executive officer of McLaren Technology Group (or its subsidiaries)," the statement read.

"However, he remains a shareholder and a director of the McLaren Technology Group.

"Over the past 35 years Ron's contribution to the success of McLaren has been colossal.

"During his tenure the team won 17 world championships and 158 grands prix, making him the most successful leader in Formula 1 history.

"Like the company's founder, Bruce McLaren, Ron is, and always will be, one of the true greats of the sport."

In the same statement, McLaren stated that until a new CEO is appointed, the team will be run by the group’s majority shareholders.

"McLaren Technology Group is now in the process of seeking a new chief executive officer," the statement added.

"Until such an appointment has been made the company will be run on an interim basis by an executive committee comprising the group's majority shareholders."