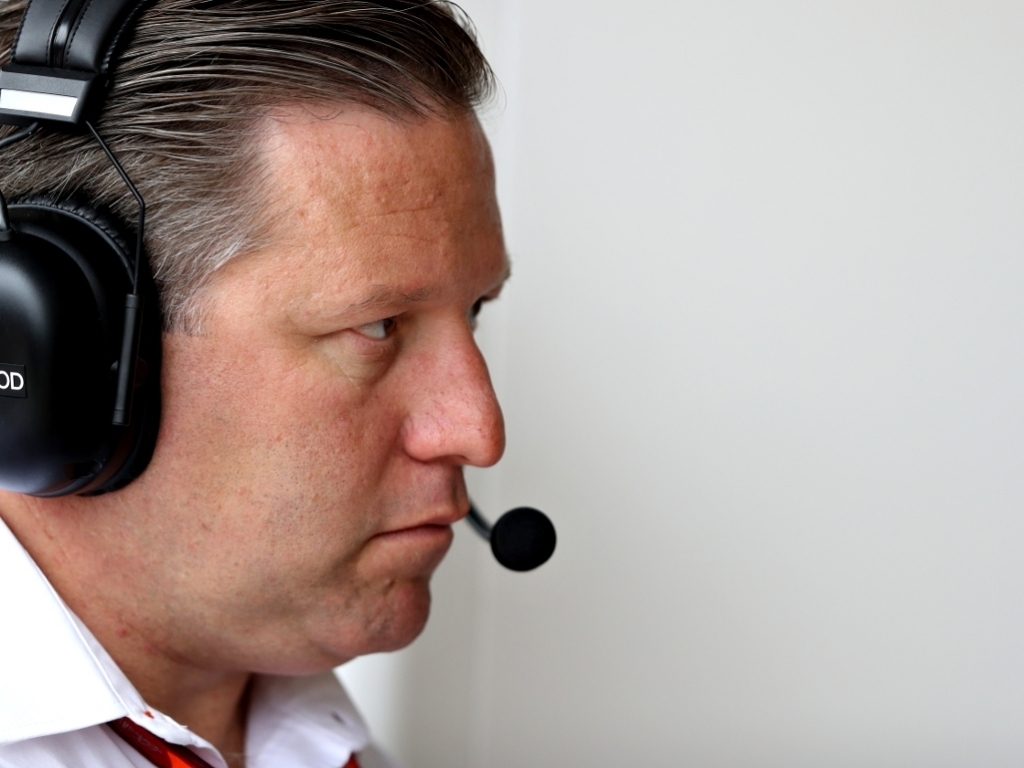 Zak Brown says McLaren would be open to a “compromise” regarding the “special payments” that the Woking team and others receive.

According to Autosport, this meant McLaren earned an extra $30million for 2017 while Ferrari bagged $35m and Mercedes and Red Bull each took home $39m.

That, though, is not the only payment that some team receive over and above their prize money.

Ferrari get a controversial $100m per year for just being on the grid while Mercedes, Red Bull and Williams also get extra payments.

However, as Formula 1 continues to debate the introduction of a budget cap, Brown says McLaren would also consider revising their special payments.

“Speaking for McLaren, we’re a fan of budget caps,” he said. “We think it’s important.

“Most other sports have it and it will equal the playing field.

“And we recognise that means we’re one of the four teams that get special payments, [and] that might mean some compromise – but we feel if the sport is healthier ultimately that will benefit all of us.

As for talk of a budget cap, Brown reckons $150m – about half of what Ferrari and Mercedes spent in 2016 – would be a good number

“The $150million number that we here, that sounds in the right ballpark,” he added.

“You get into a lot of detail: how do you handle CapEx, executive salaries, overhead etcetera, etcetera, so it’s quite complex – but the concept of the budget cap, yes, and the number of $150million seems to be in the right ballpark.”