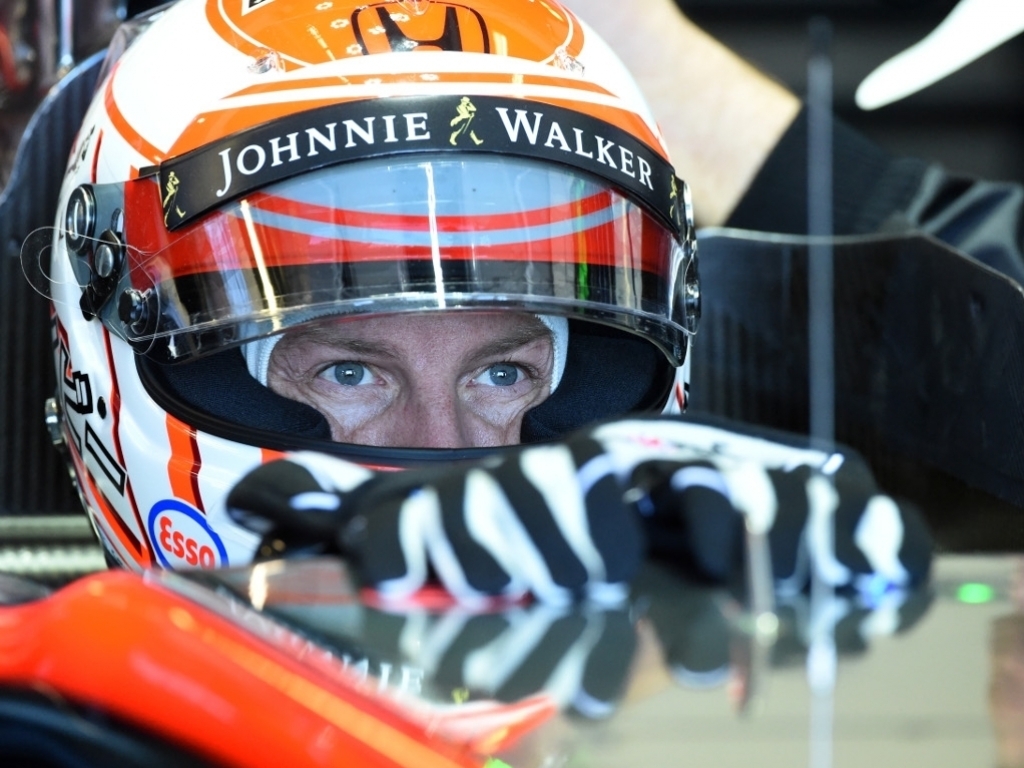 McLaren endured another difficult day at the office in Melbourne on Friday, but the team have vowed to battle on and iron out their problems.

Jenson Button completed six laps in the morning and another 21 in the afternoon, but he was well off the pace of the front runners while his team-mate Kevin Magnussen had an even less productive day as he clocked only 11 laps in total after crashing in FP2.

Button, who was 3.6s off Nico Rosberg's P1 time in the second practice session, admits they still have a few "niggly problems to solve", but he is pleased with the base that they are working from.

"We didn’t get as much mileage as we’d have liked in today’s sessions, but the balance didn’t feel too bad," the 2009 World Champion said. "The lack of running in FP1 made it more difficult for us to get a good base set-up for FP2; you can’t set the car up around a single timed lap, so we didn’t have the momentum that we’d normally have going into FP2.

"Nevertheless, we improved the balance quite a bit through the afternoon. We have a few niggly problems to solve, but the basic car doesn’t feel too bad. We know it’s not going to be easy, but we’re all working as one team, we’re solving the problems as we go, and, hopefully, we’ll be competitive sooner rather than later. We’ll put our heads down and get the best out of what we’ve got this weekend. A lot of hard work will be needed, but we knew that would be the case coming into the season."

McLaren Racing Director Eric Boullier is also optimistic about the future despite their early-season woes.

"Clearly, our practice times today indicate that we have work to do in order to close the gap to our rivals. It was a difficult day, but we expected that," he said.

"Nevertheless, the feedback from both drivers, and the potential within the package, give us great optimism for the future. We always knew that the first race of the year would be tricky, but we’re working hard to narrow the gap, and I think there’s more to come tomorrow."