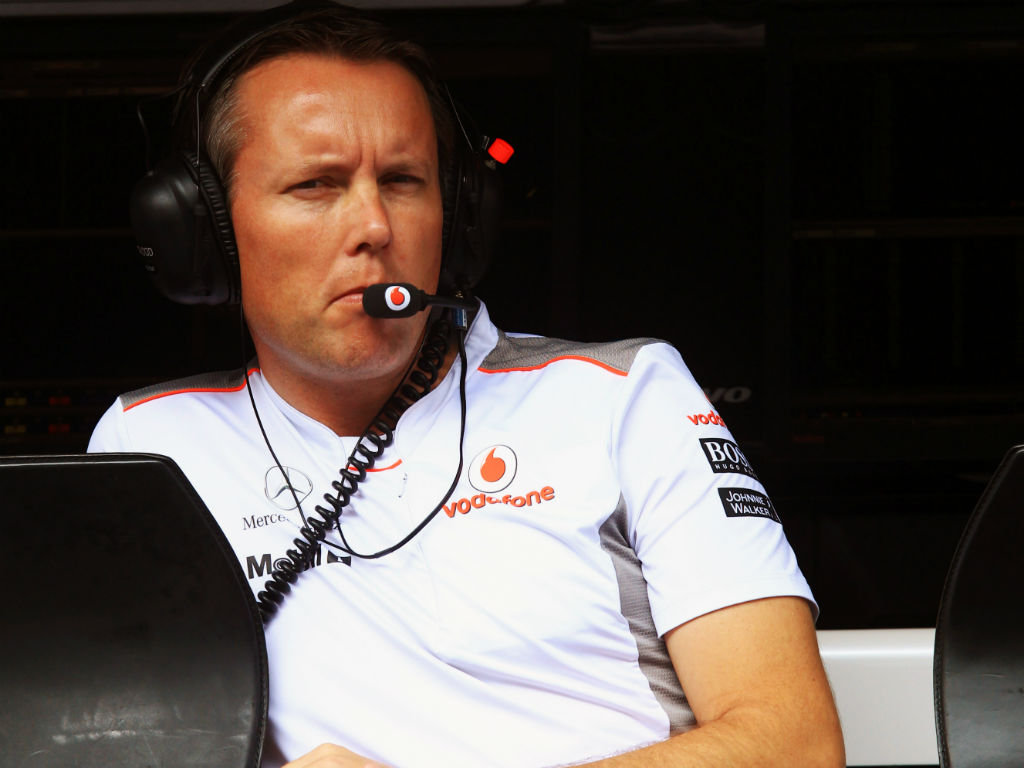 McLaren go into this weekend’s unique ‘day-night’ Abu Dhabi GP believing they can prevent Red Bull from clinching the Constructors’ title with two races to go.

McLaren sporting director Sam Michael said that differing track characteristics from one circuit to another could see rampant Red Bull’s advantage wiped out and give other teams a chance to win.

But he admitted that it will be very difficult to catch them in the title race.

After four consecutive wins, including last Sunday’s comprehensive demonstration of supremacy from defending Champion Sebastian Vettel, Red Bull sit atop both Championships after 17 of this year’s 20 races.

Vettel, who has reeled off those four straight wins for the Milton Keynes-based team, has 240 points to lead nearest rival two-time Champion Fernando Alonso, on 227, by 13 points with three races remaining.

This allows for many different permutations for title success, but the minimum for Red Bull is to finish first and eighth, or second and third, to take the title.

Michael, however, believes there is a good chance that McLaren, or Ferrari, can postpone any celebrations in the paddock on Sunday night.

“The performance can swing from one track to another by a couple of tenths,” he explained. “There are two or three tenths in terms of qualifying and, if you have that performance from (starting on) the front row, then you have a better chance.

“So if no-one upgraded cars, there would still be a reasonable chance you can have a go at (Red Bull).

“But in terms of the overall Championship it is quite different, because they need to have DNFs for people to take the title and the chances of that happening are pretty slim.”

McLaren have demonstrated competitive pace and consistency in recent races, but will need to find some additional performance to threaten to wreck Red Bull’s dream of claiming a third consecutive Constructors’ Championship and then seeing Vettel crowned as the youngest triple Champion of all time.

Michael added: “There is a swing from one circuit to another, and it is not to do with the developments you put on the car.

“In days gone by, when you had a one second advantage over other cars, you could be confident you would not get those trends. But now there are no favourite tracks, so you don’t know if you are going to be competitive until you get there.”

If McLaren finish Sunday’s race in the points, they will set a new record of 56 consecutive points finishes – moving one ahead of Ferrari.