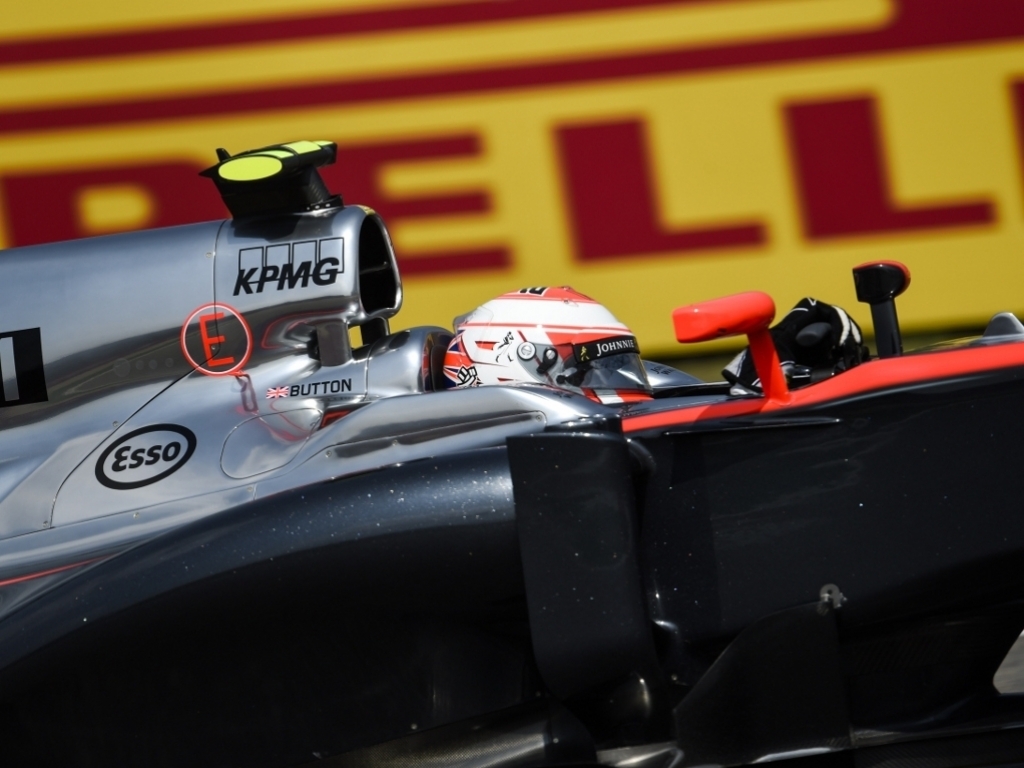 Jenson Button and Fernando Alonso are both impressed by the major strides McLaren have taken forward ahead of the Chinese Grand Prix.

It was only two races ago that Button and Kevin Magnussen, who was standing in for injured Alonso, were bottom of the timesheets during practice sessions, but the MP4-30 have moved in the right direction in recent weeks.

Button was 10th fastest during FP2 at Shanghai on Friday – 2.056s off the time of Lewis Hamilton in the Mercedes – while Alonso was another half a second behind his team-mate in 12th place.

Although they are still not where they want to be, Button hailed the improvements that McLaren have made.

"We look reasonably good out there, but that can perhaps be explained by the fact that we seem to have been able to extract the maximum out of our car today, whereas perhaps some of the other teams haven’t," he said.

"Still, the car feels nice to drive – especially when we’re running on the Option tyre. However, our one-lap pace seems to be better than our performance over a long run, which is a turnaround from how we went in Malaysia. But I think we can make some improvements in that area for tomorrow.

"Irrespective of today’s finishing position, the feeling with the car is good. There’s still plenty of room for improvement, but I’m looking forward to the rest of the weekend nonetheless. There’s been progress today – hashtag progress!"

Alonso, who is still easing his way back into action after only returning to action last time out in Malaysia, hopes to be in the middle of the pack come qualifying on Saturday.

"It’s been a very positive Friday for us – I enjoyed both sessions," he said. "We completed our aero programme during the morning, and then focused on set-up work this afternoon.

"All the updates we brought here seem to be working as we’d expected, and they’ve put us closer to the mid-pack. It’s very encouraging to see that we’re moving firmly in the right direction – it’s a question of time as to when we’ll become competitive.

"Obviously, we began the season from a lower starting point than some of the other teams, so it’s been easier for us to make quick improvements, but the team is so focused and determined to improve – that’s very impressive.

"While it’s been great today to run in the middle of the pack – and I want to be able to maintain that sort of progress – we need to keep our feet on the ground: we saw in the first two races that the others tend to take a step forward in qualifying, so we’ll see what happens tomorrow."