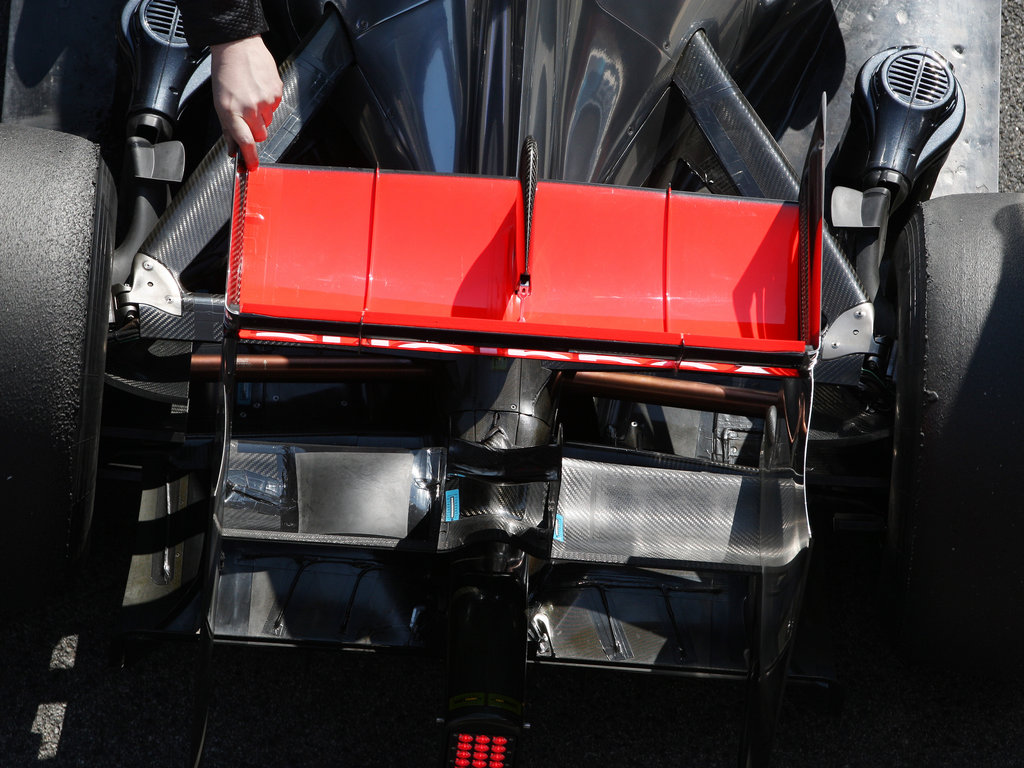 McLaren may yet introduce a double DRS later this year, despite the concept being banned for the 2013 season…

McLaren may yet introduce a double DRS later this year, despite the concept being banned for the 2013 season.

Pioneers Mercedes enjoyed some early season success through the system, which channels air from the rear wing to the front of the car when DRS is enabled, with Nico Rosberg winning in China.

Although the technology was declared legal by the FIA following protests from teams, motorsport’s governing body has confirmed that it will be outlawed from next season.

That, though, hasn’t stopped Lotus from testing their own version during practice at the German and Hungarian Grands Prix and they are expected to start using it during races soon.

McLaren may follow suit with Sporting Director Sam Michael confirming they have plans in place to create their own version and are now debating the system’s benefits.

“It’s not like the Lotus one, but we have got a system like that,” he told Autosport. “As for the chances of us bringing it, I don’t know yet.

“We will look at all the programmes and see if it is feasible, because it requires work and it detracts from normal upgrades as well. So it is quite difficult to make the system work, as Lotus are discovering.

“But like anything in the pit lane, if we see a new idea then the guys jump on it, they analyse it and, if we decide that it will be a benefit to the team, then we will bring it.”

He added: “There is possibly the question of a waster resource on it.

“As for Lotus, they are damn quick already, and if they add that then they will be even quicker.”