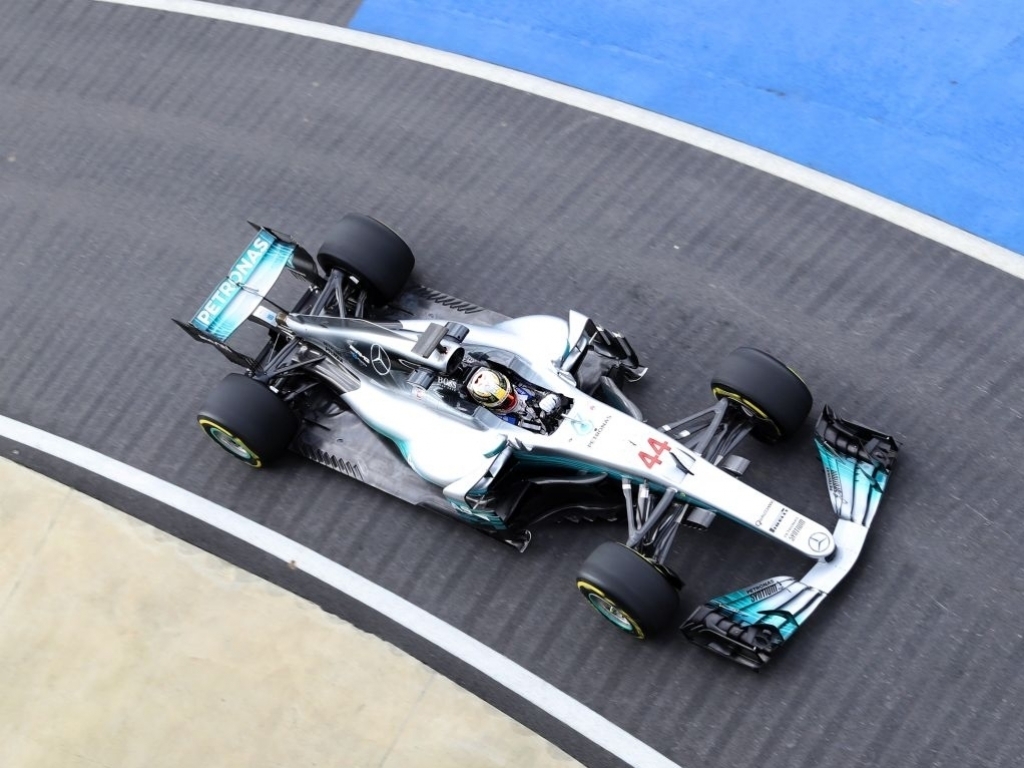 McLaren chief engineer Peter Prodromou has complimented Mercedes on building what looks like an "impressive" car for the 2017 season.

Mercedes unveiled the W08 at Silverstone last Thursday, which included a different nose compared to the thumb-style designs that have been used by other teams and, for now, a lack of a shark fin.

Prodromou was struck by its design and said it was evident to see an awful lot of work has gone in to making it.

"The car that has impressed me so far is the Mercedes," he said.

"Clearly Mercedes has put a huge amount of man hours into the car.

"That's the one that stands out."

Prodromou also believes that nobody thus far has exploited any potential loopholes within the new aerodynamic regulations.

"In terms of major surprises, I don't think we have seen anything yet that looks like a big loophole," he added.

"It is something we are looking at."