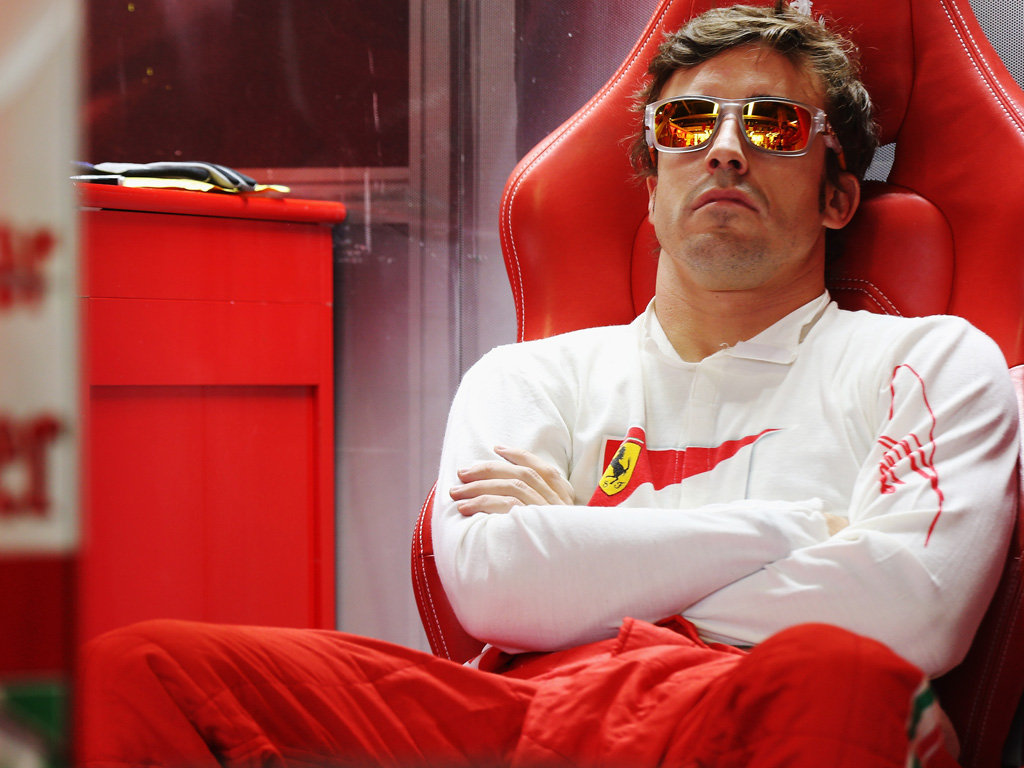 Martin Whitmarsh believes no one would have been “more unhappy” than Fernando Alonso when F1 left Japan as he is now a driver under pressure.

Lacking the fastest car in the field it seemed to be only a matter of time for Alonso’s lead in the Drivers’ Championship can under attack.

However, instead of just being attacked it was almost completely eradicated in Suzuka on Sunday when a first lap coming incident put him in the gravel and out of the grand prix.

Alonso’s retirement, though, didn’t only allow Vettel to make up ground, it also meant both McLaren drivers pulled back some points with Jenson Button finishing fourth and Lewis Hamilton fifth. They are now 63 and 42 points respectively behind the Ferrari driver.

“I guess Fernando will be going home more unhappy than most,” Whitmarsh told Autosport.

“He is under some real pressure, more pressure from Sebastian than us, but nonetheless we have closed that gap and we have got five races to go.

“This was not the most sterling performance from us this weekend I think, and in those situations you have to go back, look at the car and make sure that we get it as good as we can in Korea.

“Both guys are capable of winning races and we have five left to go.”

Whitmarsh, however, admits McLaren need to up their pace in the development war as they are now trailing rivals Red Bull.

“We have to look at how we set the car up, how we worked, what developments we can make the characteristics of the coming circuits, and see if we can get back.