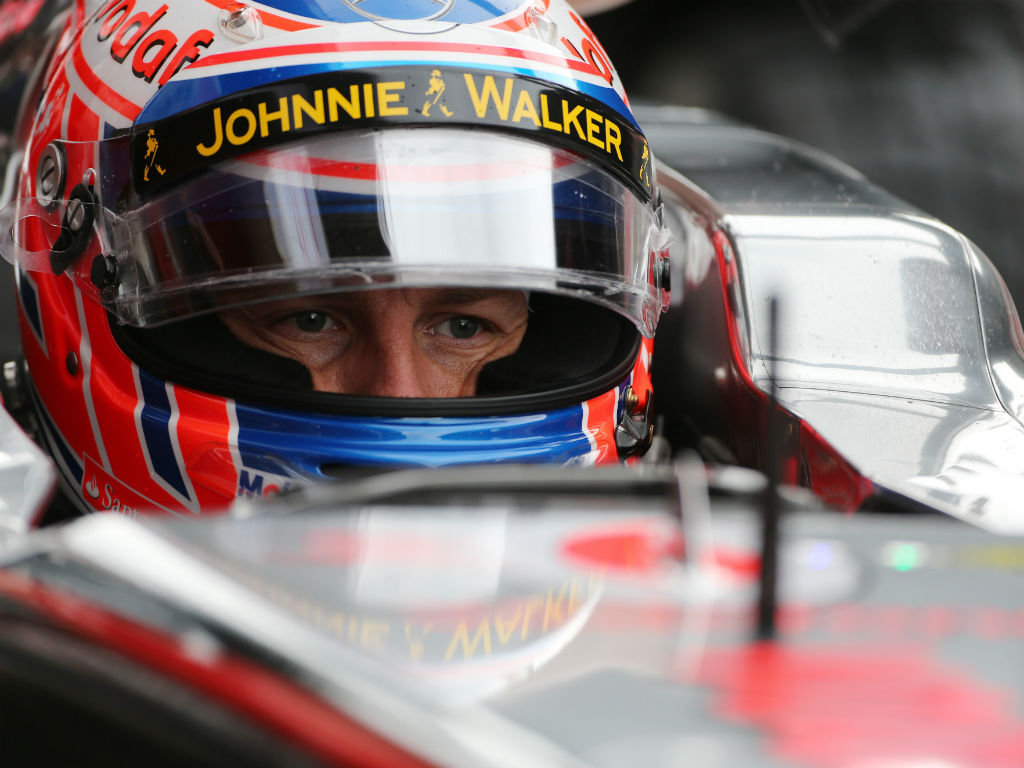 Jenson Button: “Wow, I can’t believe it’s come around already! It seems like only last week that I was standing on top of the podium in Sao Paulo; I really can’t believe that we’re all getting ready to board flights to Australia. It feels incredible – the time has gone by so quickly.

“But they say time flies when you’re having fun, and I’ve had a fantastic winter: I’ve never stopped training and working, and I feel incredibly fit and focused ahead of this new season.

“One of the most fascinating things about Formula 1 is the way it resets itself each and every winter. I’ve seen every side of that: you can have a terrible winter of testing, then turn up at the first race and be competitive; equally, you can look impressive in winter testing and be nowhere in Melbourne. If you’re lucky, it all comes together in the tests and you hit the ground running at the first race. That’s always the goal.

“This year, I don’t think any team really knows or understands the competitive order. It’s been an extremely hard-to-read winter: varying fuel-loads and levels of tyre degradation mean that it’s hard to accurately predict who’ll arrive in Australia with the best-sorted car. But that’s part of the game.

“The start of a new season is always exciting as it’s the culmination of months of hard work and planning. I’ve had some great experiences in Melbourne, having won the race three times, and I love the place. There isn’t a better location in the world to be kicking off what will no doubt be a fiercely competitive world championship.”

Sergio Perez: “It’s been an incredibly busy winter. Joining Vodafone McLaren Mercedes was always going to be a massively significant step in my career, but I immediately started to appreciate what makes this team such a consistent winning force: the dedication, motivation and attention to detail is like nothing I’ve ever experienced before.

“Of course, for me, there has been the additional challenge of getting to know a new car and new engineering systems, and learning the names and roles of the many people I work closely with in the organisation. But it’s never stopped being fun and I can already appreciate how useful that learning will be when I arrive in the pit garage in Melbourne to drive the car in a grand prix weekend for the first time.

“On top of all my acclimatisation, our winter has been extremely busy: there’s always a lot of work to do when you make significant changes to the car, and having only 12 days to iron out every single issue is never easy. However, we’ve had a productive three weeks of testing and we’re using every available opportunity to further refine the car before Melbourne.

“For me, arriving in Melbourne as a Vodafone McLaren Mercedes driver will be an incredible honour. I’ve never worked harder over a winter to be ready for the new season, and I’m confident I’ve done everything within my reach to be ready. Now all I’m waiting for is for the red lights to go out next Sunday afternoon!”

Martin Whitmarsh – Team principal: “In the days leading up to the Australian Grand Prix, it’s fair to say that every team member of every Formula 1 team is looking over the precipice, balancing their hopes and fears, their nerves tensed in anticipation for the long slog ahead. It’s a tantalising prospect – and it’s one that keeps everyone who loves our sport coming back for more.

“At Vodafone McLaren Mercedes, we’ve faced a challenging few weeks prepping our new MP4-28 for the 2013 season. The often cold and sometimes wet conditions we experienced during pre-season testing in Barcelona and Jerez made it difficult to operate the tyres consistently within their optimal performance window. That issue, combined with a handful of typical testing setbacks, gave us a few headaches, but as ever our engineers and mechanics did extremely well to complete as much useful running as they did. Well done, boys.

“But it was much the same for all the teams. As a result, anyone who says they already know in what order the cars will line up on the Albert Park starting grid on Sunday March 17th is a soothsayer of rare ability. Indeed, in truth, even after qualifying on Saturday March 16th, no Team Principal will be genuinely confident of his car’s race-spec performance relative to that of his principal opposition until the flag drops and the proverbial stops.

“In addition to that motor racing truism, it’s important to remember that our MP4-28 is a new and uncompromising design that we intend to develop aggressively throughout the year. Undoubtedly, it has great potential – and we fly to Melbourne determined to show well and to score points that should establish us in good stead for both the drivers’ and the constructors’ world championships.

“We’re still working tirelessly to bring more pace to the MP4-28’s performance envelope, and I believe we’ll arrive in Australia in decent shape. Having said that, we at Vodafone McLaren Mercedes never under-estimate our competitors, and we’re certainly not under-estimating them now.

“As I say, the MP4-28 is a new and uncompromising design, and I have great confidence that our design, development and engineering teams will work tirelessly to shave tenths off its lap-times for Melbourne, and for Sao Paulo, and for everywhere in between.”