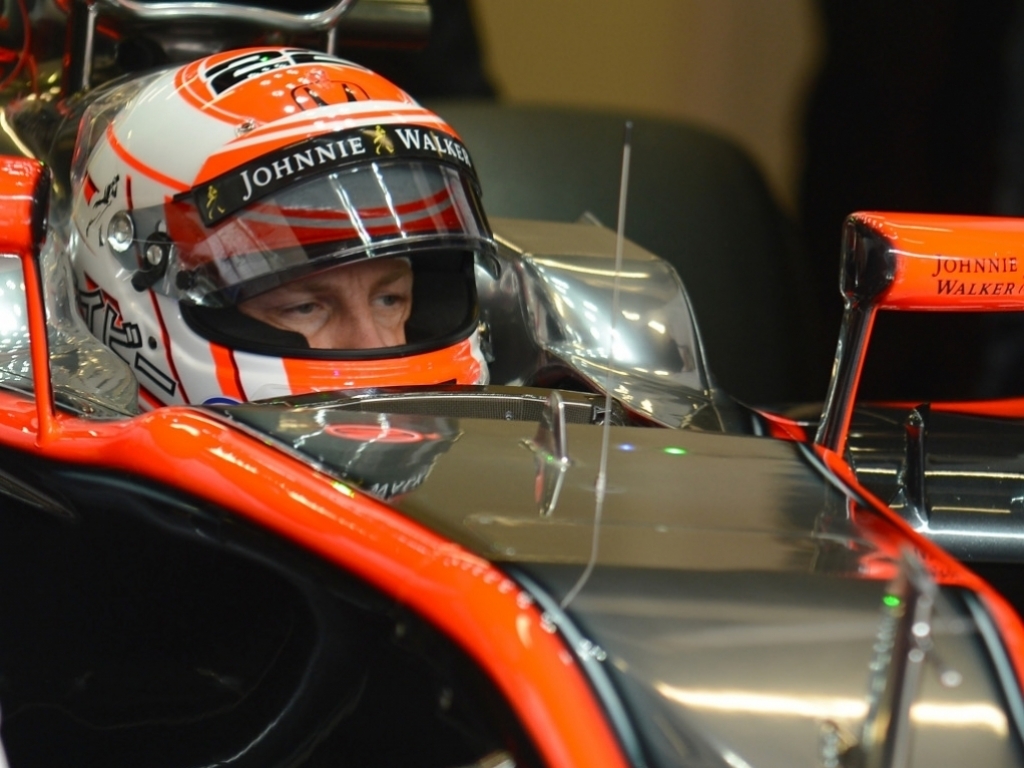 Jenson Button: "I’m so excited to be back in Melbourne. After the ups and downs of 2014, I feel that the challenge of 2015 is a completely new chapter in my career and I’m totally up for it. I also love Melbourne – it’s a fantastic city with great people and the atmosphere is always buzzing – Albert Park is the perfect place for the season-opener.

"While we know the city and the circuit well, what is more of an unknown is how we will fare in the MP4-30. McLaren-Honda has been working incredibly hard over the winter, and although we would of course have liked to cover more miles in Jerez and Barcelona, I can definitely see a difference in the car from the first day to the last. The team’s commitment to development and improvement, both in Woking and in Japan, is astonishing, and despite some tricky days in testing, we are seeing definitive progress. The car is a solid base which gives me optimism that we will get there, we just need patience.

"Melbourne is always a fascinating spectacle: nobody quite knows where they’ll be in comparison to their rivals, and even though the other teams are now in the second year of the turbo era, all of the development from last year has been done very much behind the scenes, so I don’t think anyone has quite shown their full hand yet. The race at Albert Park will be a huge learning curve for us, but I’ll be working flat-out with my engineers to get the car set up as best we can, and together, we’ll fight right until the last moment to get the most out of the weekend.

"Fernando not being able to race is a real shame and I hope he makes a speedy recovery so that he can get behind the wheel again very soon. It’s great to see Kevin back in the car though and I’ll know he’ll do a great job in Fernando’s absence, so I wish him well this weekend."

Kevin Magnussen: "I’m really pleased to be behind the wheel with McLaren-Honda at Melbourne again. Of course, the reason I am here is an unusual one, but my job is to do the best job I can for the team while Fernando is out of the cockpit, and that's what I'll do.

"To be back in Melbourne is a fantastic feeling, especially as those memories of my podium here last year are incredibly special and something I’ll never forget. I loved racing on this circuit last year and I’m really looking forward to getting back out on track in Friday practice to continue the development of our car here. Although we had some challenges in Barcelona, overall the MP4-30 felt very positive and certainly different from last year’s car, in a good way.

"Of course, we aren’t expecting to win here, but my focus is on setting up the car for race conditions and pushing our progress forward. I’ll be working hard with my engineers to give them as much valuable feedback as possible so that they can keep developing the car and improving our performance and reliability.

"Although I didn’t expect to be sitting in the cockpit in Australia, I’ve spent the winter preparing as I would normally for a race season, so I feel fit and ready for the task ahead of me and to do the best I can for the team. It’s a fantastic opportunity for me to get more mileage under my belt in the MP4-30, and this will in turn benefit the team over the coming months as I work with the team back in Woking. The racing is sure to be unpredictable here at the start of the new season, and it’ll be really interesting to find out where we compare to the rest of the grid, but I’m definitely up for the challenge."

Eric Boullier – Racing director, McLaren-Honda: "The Australian Grand Prix marks the culmination of a huge amount of hard work and dedication from everyone within McLaren-Honda. It’s been a relatively short winter for us and there have proven to be testing times, but I am confident that we are moving forwards, and the race in Melbourne is just the beginning of a huge development in performance throughout the season.

"It is obviously disappointing that we weren’t able to do as many kilometres in testing as we had hoped, but we are undeterred and working relentlessly to improve the reliability of the MP4-30, and ultimately, make progress in terms of our raw pace. Despite our difficulties, our package shows a lot of promise; we completed a lot of valuable system checks and set-up work during testing, and the data from Jenson’s 101 laps on the second day of the final test in Barcelona is very encouraging.

"Of course, how this will translate to the Albert Park circuit, and especially relative to our competitors, is a difficult question, but there is complete focus, commitment and dedication from everyone in the team and we are very excited to debut the McLaren-Honda MP4-30 on track. I am confident in the progress we have made so far to get to this point, but we know there is a long road ahead in terms of our development and every kilometre will count.

"It’s a great feeling to be back in Melbourne; it’s a wonderful city and there is always a huge amount of excitement around at the start of the new season, for both the fans and the teams. Even more so this year, since this is the beginning of my second year at McLaren and the start of a new era with McLaren-Honda. We are ready for the challenge ahead of us, and cannot wait for the car to roll out of the garage this weekend for the first time at a Grand Prix; it will be a very poignant moment for the whole team."

Yasuhisa Arai – Chief Officer of Motorsport, Honda R&D Co Ltd: "I am truly excited to see how our season and the new era will begin.

"The winter testing felt very short, and we did not have enough time to test how our newly developed power unit will fit the track. However, every day we gained essential feedback from the power unit, and it has been evolving ever since Jerez to Barcelona, and now to Melbourne.

"We look forward to testing ourselves on track, and seeing what we can achieve."