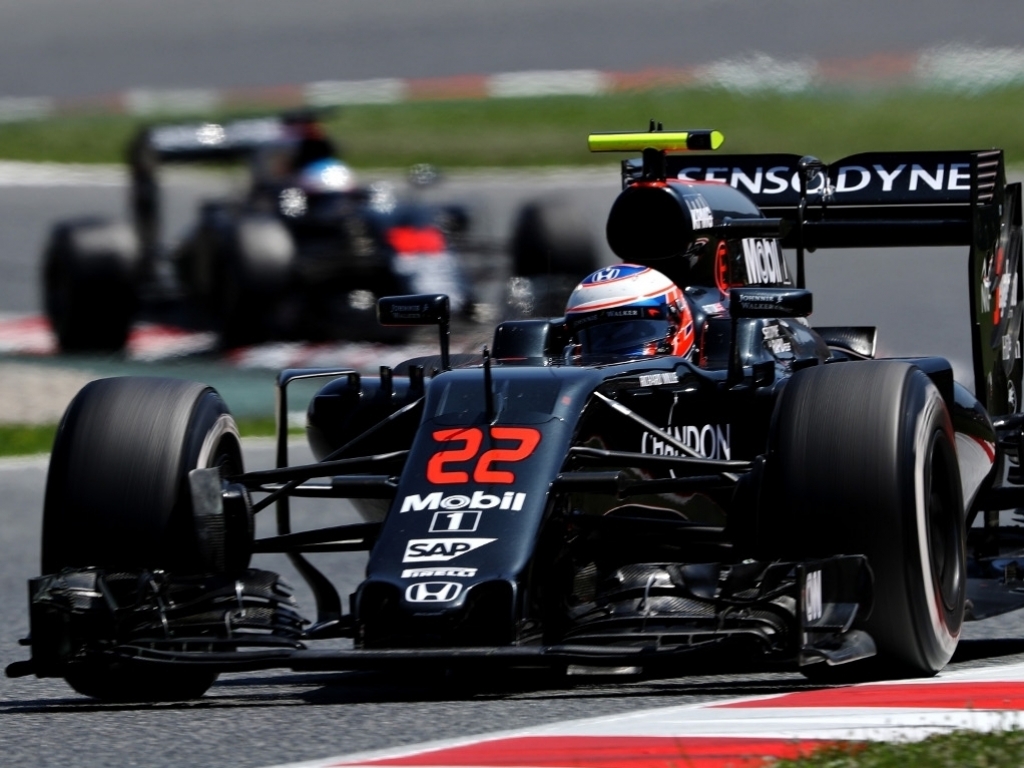 Fernando Alonso: “After the unique demands of the Baku City Circuit, we return to a more conventional racetrack in Austria. It’s a much shorter track than Baku, but it’s still very challenging because you cannot afford to make any mistakes. A lap takes less than 70s, which squeezes the grid closer together and there are only a few tenths of a second between rows.

“To be fast you need good traction and efficient aero, which we have. For that reason, I hope we can be more competitive than we were in Baku – and I hope to have a longer race than I did last year, which was over on the opening lap!”

Jenson Button: “In many ways, racing in Austria reminds me of my early F1 career. I finished fourth at the track in 2003, and, even then, it had the feeling of a classic grand prix circuit. After an 11-year gap when the race wasn’t on the calendar, we returned there in 2014 and it’s thrown up some exciting races.

“There are only nine corners, which means that every input from within the cockpit needs to be extremely precise, as even the slightest mistake can cost a lot of time. There are a couple of overtaking points, so the racing is always close. I’m looking forward to it.”