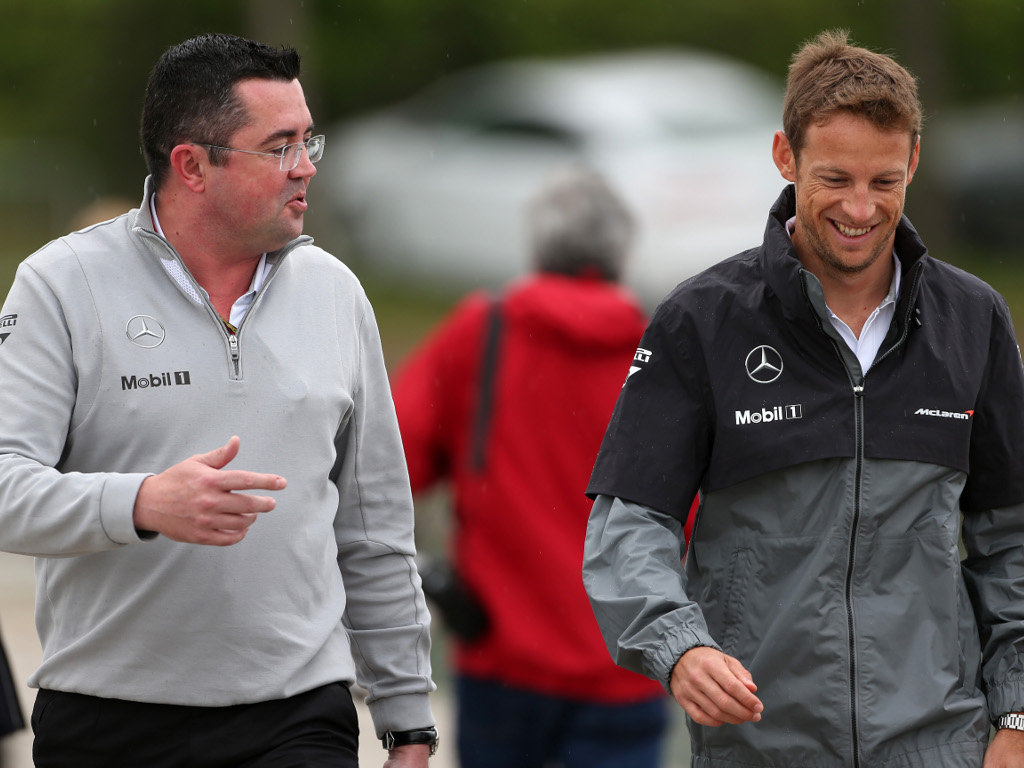 Jenson Button and Kevin Magnussen are arguably the pair of drivers on the grid that has competed the most in Spielberg previously.

Jenson Button: “First, I think it’s great that we’re going back to Austria. Obviously, the Austrian Grand Prix has such a lot of history, the country has had some great drivers and champions in the past, and it’s also currently got a world-class Grand Prix team, so it makes a lot of sense for us to be racing there again.

“Second, I think it’s a great venue, a fantastic location for a Grand Prix. From my previous visits, I remember the clear mountain air, the cool morning temperatures before the sun hit the paddock, and the fast, sweeping corners that still largely exist, and which give this circuit a great feel from the cockpit. I remember the racing line for Turn 1 would lead us far out over the exit kerbs and onto the Tarmac run-off – it was crazy!

“It’ll be interesting to see what has changed in the intervening 10 years – I hear that the track has been left largely unchanged, but that the pits and paddock have been renovated. I think that’s a good call – the track is simple but great. A mini-classic.”

Kevin Magnussen: “It’s strange to be able to say it, but, of all the drivers on the F1 grid, I’ve probably got the most recent experience of racing at the Red Bull Ring, because two rounds of the World Series by Renault were held there last summer.

“It’s a very cool place – it’s a circuit where you never really get to rest in the cockpit because the track is always going somewhere; there’s only really one ‘straight’ straight, along the start/finish line, but it’s book-ended by fast corners so the opportunity you get to relax is pretty minimal.

“But that’s what makes it so enjoyable – every lap is a real adrenaline rush because the corners never stop coming. You need to really be on top of the car around here, you want it to be doing exactly what you ask of it, simply because the lap is so physical, the driver is actually doing a lot of work, so he needs his car to take as much of that burden as possible.

“I think this’ll be a great new addition to the calendar – the circuit is a hardcore racetrack, the fans are passionate and the venue is spectacular.”