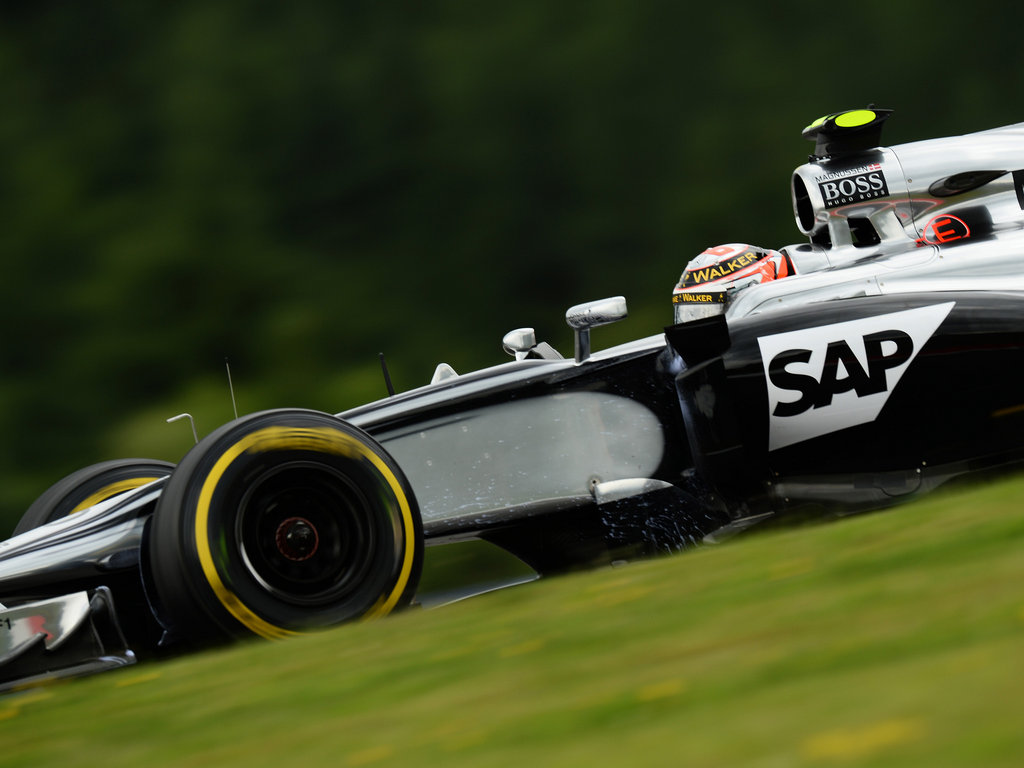 McLaren know they need to step it up in the second half of the season and they are determined to start on a positive note at Spa.

Jenson Button: “I go into the second half of the season feeling incredibly refreshed and positive. There’s no better place to resume the season than at Spa-Francorchamps. It’s one of the best circuits in the world, and it’s a place where driving a Formula 1 car always feels incredible. As ever, I’m really looking forward to driving out of the pits for the first time on Friday morning, and just throwing the car into some of the greatest corners in motorsport.

“I had one of my best weekends of the year at Spa last year, qualifying and finishing sixth after running closely with a bunch of cars through the whole race. It wasn’t my best finish of the year, but it was positive because I got the maximum out of the package we had, and was able to fight closely with a number of other drivers, which felt satisfying.

“Hopefully, there will be positives to take out of this weekend as well.”

Kevin Magnussen: “”It’s felt like an incredibly long four weeks, and I really can’t wait to get back into the cockpit, particularly as we’re headed to Spa, one of the best drivers’ tracks in the world.

“I love Spa: I won there in British Formula 3 in 2011, and in Formula Renault 3.5 in both 2012 and ’13, and I just love the fast, flowing nature of the circuit. Hooking up a quick lap there during qualifying is just fantastic, because the track just flows from one corner to the next, and the car is so fast and assured that it almost feels effortless. It’s fantastic.

“I think the second half of this season will be incredibly important for us. We need to use these next eight races to assert ourselves, pushing our development strategy to the fore in order to first consolidate and then improve our positions in both the drivers’ and constructors’ championships.

“As a team, I know we are up for the challenge.”

Eric Boullier – racing director: “We had a disappointing race in Hungary to send us into the summer break, but we’ve analysed the issues we encountered, and we believe we now understand what went wrong. More important, we all head to Belgium feeling positive and refreshed, and incredibly keen to get back to work.

“The first half of the season has shown signs of both promise and disappointment, but, through it all, Jenson and Kevin have each driven some particularly inspired races, made very few mistakes and always extracted the maximum from the package. Equally, the team has worked hard at both the factory and the racetrack to improve performance – and we’re now starting to see those returns.

“Spa and Monza are tracks where every team runs a unique downforce package, so it won’t be until Singapore – where we resume with a more conventional set-up – that we’ll get a clearer read on our progress, but I think we have reasons to be optimistic. The operational changes we’ve implemented over the course of the season have taken time to bed-in, but I think we’ll certainly see a more pronounced upswing in performance over these final eight races of the year.”