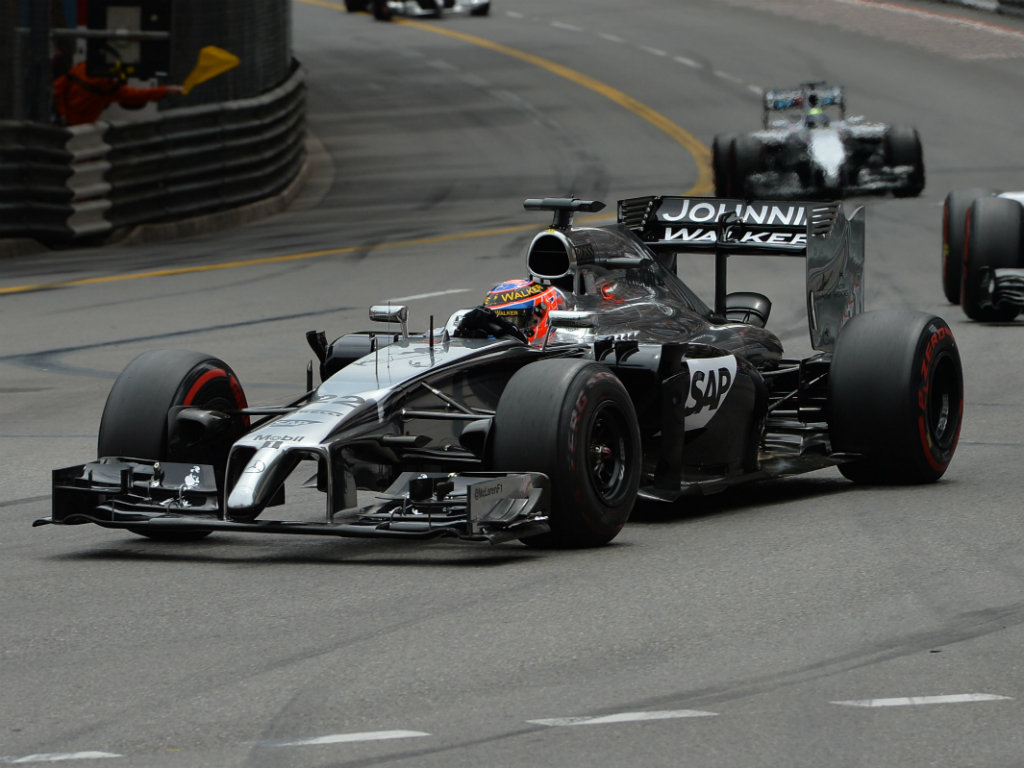 Jenson Button and Kevin Magnussen are both looking forward to the race in Montreal, albeit for different reasons.

Jenson Button: “I really enjoy the Canadian Grand Prix – it’s one of those races where everything just feels right. The city is fantastic, the fans are friendly, loyal to the sport and incredibly supportive, the track is intense, and the racing is usually pretty hectic. It’s a place that simply produces great Formula One.

“It was a positive for the whole team to put some points back on the board at Monaco after a difficult few races; we’re obviously still far away from where we want to be, but it’s important that we maintain our aim of continuous development throughout the whole season. Although we’re still a long way from the leaders, we’ve matched the general rate of development since the start of the season, which is a positive.

“In Canada, the weather can always play a key role – the forecast currently looks good, but you never know when you pull back the curtains in the morning whether you’re going to be faced with blue skies, or grey clouds and pelting rain. We’ll probably get a bit of both next week.”

Kevin Magnussen: “The Canadian Grand Prix is one of those races I’m really looking forward to: I’ve always watched it on TV, and it’s always looked like one of the very best, most enjoyable, and most dramatic events of the season.

“The track looks like a lot of fun; it’s got a good blend of corners, and it’s the kind of place where you want the car nicely hooked up and beneath you because, apart from the back straight, it’s pretty much always changing direction. So it’s a bit like Monaco in that respect, but a lot faster.

“It would be nice to have a straightforward weekend after a couple of disappointing technical problems. Things didn’t quite go my way in Spain or Monaco – through no fault of my own – so I just want to get my head down, work with my engineers and work on delivering a good result, with no mishaps. I think it’ll actually be interesting to see what we can achieve without encountering a problem that sets us back.”