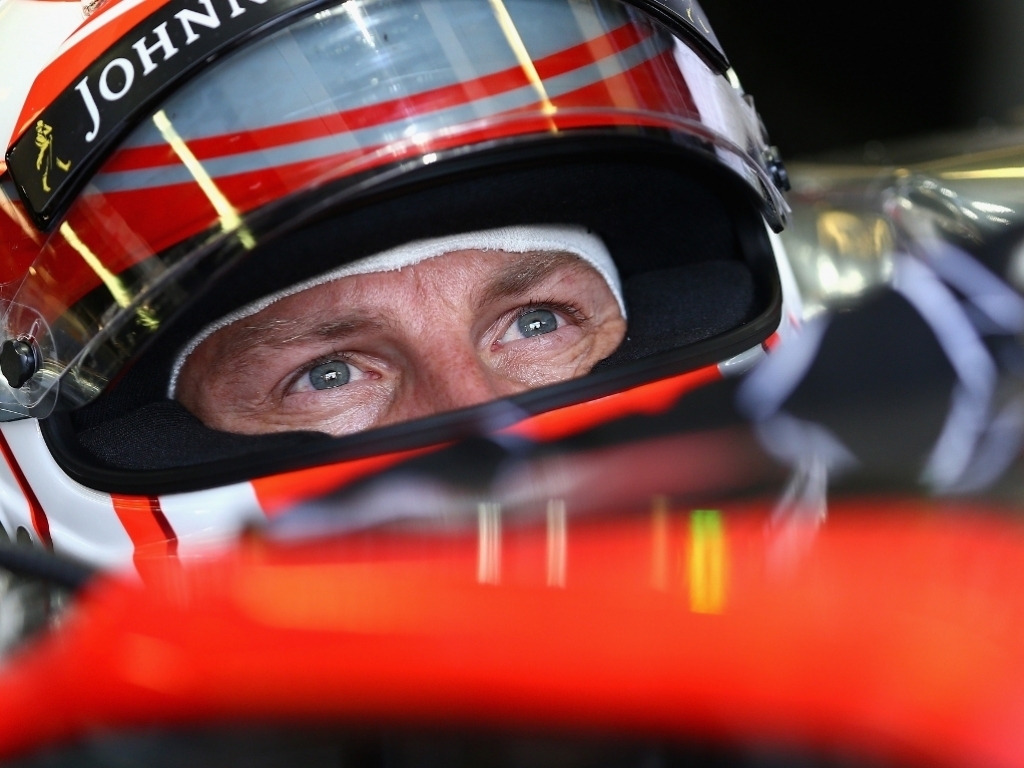 For Fernando Alonso and Jenson Button it is all about building on their Sepang display at this weekend's Chinese Grand Prix.

Fernando Alonso: "I have lots of positive memories of racing in China… I’ve won there twice, and I really enjoy the track. Like Sepang, it’s got a real mix of corners and some interesting fast stuff around the back of the circuit. Despite those similarities, however, I don’t think our car package will be as well suited here as it was in Malaysia, especially if the weather is as cold and windy as it usually is in early springtime in Shanghai.

"Nonetheless, the steps we took between Australia and Malaysia were extremely impressive: it was a great feeling to be able to mix it with other cars and drivers, and I hope we can do more of the same in China this weekend.

"That sort of progress really gives the whole team belief and confidence in the path we’re taking, so I hope we can keep moving forwards every time we take to the track."

Jenson Button: "It’s a pity we didn’t finish the race in Malaysia. We’d made solid progress up until that point in the weekend, and it would have been a fantastic boost to get a car home in amongst some of the cars in the midfield pack. Still, it’s a target to aim for in China, and I hope we can build upon our pace and performance in Malaysia.

"However, China’s two long straights – each preceded by slow- to medium-speed corners – will place extra emphasis on the power-unit. And there is a feeling that the expected cooler weather will make it harder to generate tyre temperature – which could mean that any progress we make doesn’t necessarily translate to a laptime benefit.

"But there is definitely progress being made, and it’s great to be able to play a role in helping move the whole team forwards. It’ll be fascinating to see how much change we can effect over the forthcoming races."

Eric Boullier – Racing director, McLaren-Honda: "We came away from the Malaysian Grand Prix weekend feeling optimistic about our state of development and the improvements we’d made relative to our closest rivals. However, we don’t take anything for granted, and are fully aware that the next two races probably won’t show quite the same rate of improvement as we witnessed at Sepang.

"That’s a natural consequence of the fact that, first, the performance gains we’re finding aren’t linear in fashion – some will be for performance, some for efficiency, and others for reliability; and, second, because the different tracks subtly colour and shade pace in ways that can be hard to read, particularly from the outside looking in.

"Nonetheless, we’re pushing hard on every front to improve our competitiveness, and our aim is to bring continuous developments to both chassis and power unit to every race, at a rate that enables us to catch and pass the teams ahead of us."

Yasuhisa Arai – Chief Officer of Motorsport, Honda R&D Co Ltd: "We felt positive heading into last month’s Malaysian Grand Prix, as we’d managed to introduce a successful update to the power unit in the weeks between the first and second rounds of the championship.

"It was therefore disappointing to see both cars retire at Sepang – Fernando with an ERS cooling issue, and Jenson with a turbo problem.

"In the next two races we’ll face Shanghai’s two long, full-throttle straights and the high fuel consumption of Bahrain – both will be new challenges for our power unit.

"At Honda, we’ll work to balance both good energy management and positive reliability in an aim to be more competitive in these upcoming races."