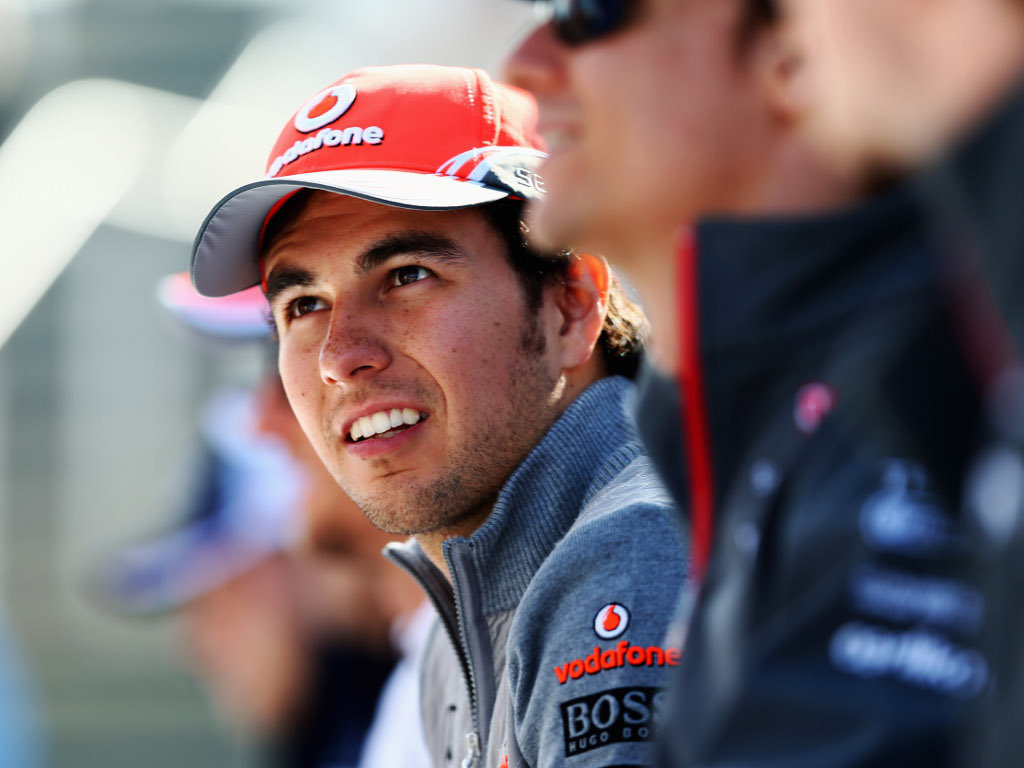 Jenson Button says the team is working very well at present, while Sergio Perez wants to improve his record at the Hungaroring…

Jenson Button says the team is working very well at present, while Sergio Perez wants to improve his record at the Hungaroring.

Jenson Button: “Great circuit, great place. I have so many positive memories of racing at the Hungaroring – obviously, I won my first grand prix there back in 2006, which was incredibly emotional – and also feels such a long time ago now! – and I also won my 200th race there back in 2011.

“That was one of those days when everything went right, the car was a dream to drive and I just brought it home. Every victory in Formula 1 is special, but that’s right up there as one of my favourite days in the car.

“Of course, a win in 2013 is going to be difficult, but I actually think the team is working very well right now: in Germany, our tyre-usage, strategy and management of the race was as good as it’s ever been. It would be good to have a car with a little more pace to enable those calls to have a bit more impact at the front of the pack, but, for the moment, we can be satisfied by doing the best possible job in qualifying and on Sunday afternoon.”

Sergio Perez: “I haven’t had the best results in my two previous outings at the Hungaroring, which is a shame because I enjoy the circuit, have usually qualified well there, and think the race is a great event for Formula 1.

“So, for this year, I’m going to Hungary with realistic ambitions: after a positive weekend at the Nurburgring, we’re focused on further improving and understanding MP4-28. I think the race in Germany showed that, when things come together, we’re able to be a force in the race, even if we can’t quite set the pace at the front. That is extremely motivating during a difficult year.

“Hungary is the last race of the first ‘half’ of 2013; it’s the final event before the official summer break, so there’s usually a good feeling in the paddock. For everybody on the race team, or working back at the MTC, it would be great to send everybody off on their summer holidays with another strong points finish.”

Martin Whitmarsh – Team principal, Vodafone McLaren Mercedes: “The Hungarian Grand Prix has become a firm staple on the Formula 1 calendar – the race is a popular hotspot for many fans across Europe, and is invariably supported by a large contingent of vocal and passionate supporters.

“The Hungaroring itself is a uniquely challenging low-speed track that requires a good balance of mechanical grip and aerodynamic traction to maximise performance through the many corners. The race often rewards tenacious, charging drivers who enjoy the relentless pace of this twisting course.

“Of the 27 Hungarian Grands Prix that have been held since 1986, McLaren has won 11; while we don’t expect to add to that tally this year, we’ve been buoyed by our positive result in Germany earlier this month, and the whole team is looking forward to maximising our package at a circuit we all enjoy.”