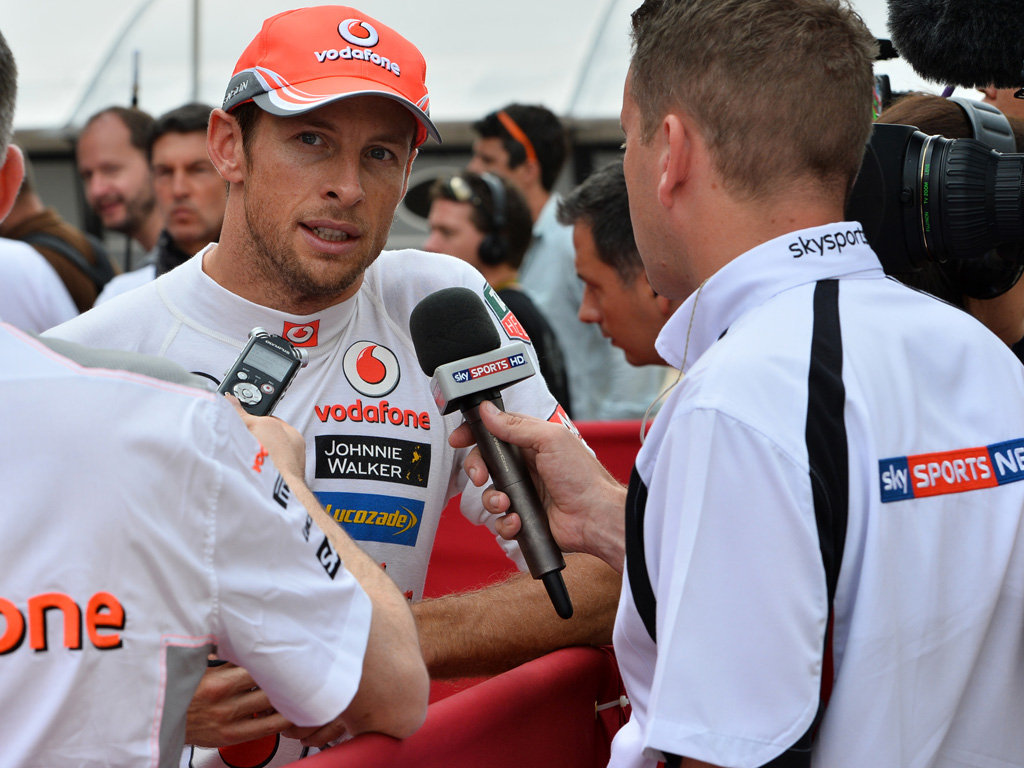 Jenson Button has fond memories of the Suzuka with McLaren eyeing a trouble-free afternoon.

Jenson Button: “Suzuka feels a bit like a second home circuit to me. My win there back in 2011 remains one of my most emotional victories, because it was the first Japanese Grand Prix after the terrible tsunami that devastated the north of Japan – it was such an important event for the whole country.

“The thing I really like about Suzuka is that it’s such an unforgiving track. On most circuits, if you run wide or out-brake yourself, you invariably end up just running onto the Tarmac run-off, so you can easily get back onto the track without any penalty. At Suzuka, if you run wide through the Esses, or go off the track at the exit of the Degners, you’re going to find yourself in the gravel. And I like that – I think it rewards those who don’t make mistakes, and it makes for better racing, because you have to stay honest and focused.

“Suzuka requires a car with a rock-solid balance and good downforce in order to go well. We’re not quite there with our car, but Korea showed that we can race well and, even despite misfortune, can score points. I think the whole team is keyed up for another positive weekend.”

Sergio Perez: “I love Suzuka – such a great circuit. I really enjoy driving at fast tracks, and this place just has so many great corners – the Esses, the Degners, Spoon, 130R.

“It’s a place which has a fantastic flow – once you commit into Turn One, you’re basically just modulating your speed all the way through until the track spits the car out over the brow at Turn Seven. The feeling through there when you nail it is incredible.

“The only drawback about Suzuka is that it’s very difficult to overtake – most of the corners are very fast, and most of the heavy braking zones are preceded by quick turns, so it’s very hard to get past another car. I tried and failed in equal measure last year, but I’m proud that I was able to have a go.

“I’ll be pushing like crazy for a good result in Japan this weekend.”

Martin Whitmarsh – team principal: “Our race in Korea once again demonstrated the extent of our ability and determination whenever we go racing. Despite suffering numerous setbacks throughout the race, nobody in the team let their head go down, and both drivers posted fantastic, determined comeback drives to get into the points.

“For Suzuka this weekend, our aim will be for a clean and trouble-free afternoon’s racing in order to see if we can improve upon our results from last weekend.

“For everybody at McLaren, Suzuka is a place of many fantastic memories – I remember seeing Ayrton win his penultimate grand prix here, Mika’s two world titles were sealed in Japan, Kimi drove one of his very finest races here, and we all fondly remember Jenson’s beautifully measured victory back in 2011.

“This is a racetrack that ranks with the very greatest in the world, and while we are realistic enough to know that we will not add to the tally of successes this weekend, just being in Suzuka, the spiritual home of Japanese motorsport, will help inspire us to greater heights and many further victories in the future.”