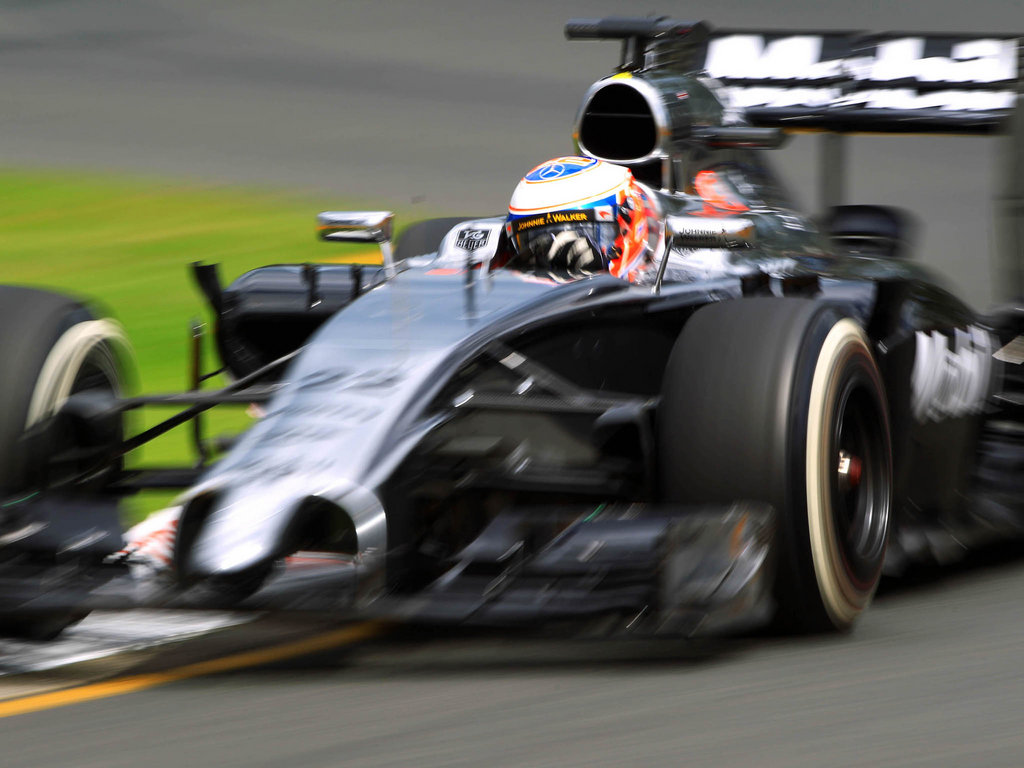 Jenson Button: “Australia was a really motivational race for the entire team – even though we still have work to do, it feels like we’ve turned a corner, and that we have a race car we can definitely work with this year.

“It’s important that we keep pushing hard on the development front – we brought some useful upgrades to Melbourne, and it was encouraging that they worked straight out of the box, but it’s essential that we keep pushing new items through the development pipeline, especially at these flyaway races, where it’s harder to bring new parts to the circuit.

“Sepang is a great driver’s circuit, and even if we don’t have the overall downforce we want, we should have the balance and driveability to make the car work. And that’s really encouraging, because it means we go into a race weekend knowing that we can usually get the maximum from the car during the sessions and the race. Even if we don’t yet have the pace to take the fight to the frontrunners, we should have a car that’s decent in every sector, and which we’ll be able to hustle through the race – and that definitely counts for something.”

Kevin Magnussen: “There’s been no chance for a break since our encouraging result in Australia. Jenson and I both went back to Europe and spent a couple of days at the MTC to assess our performance in Melbourne and to work on our preparations for Malaysia.

“Equally, the designers and engineers have been working hard. We showed in Australia that we can score good points if our car is reliable, and we need to consolidate that over the next few races – and one of the ways to do that is to make sure that we’re bringing new parts to the track as fast as, if not faster, than our chief rivals.

“Sepang is a very different type of track from Albert Park: Melbourne was all about slow-speed corners and mechanical balance, whereas Malaysia is a real high-speed circuit, the corners are much faster and there’ll be more of an emphasis on aerodynamic performance.

“I think it’ll be a tougher test than Australia – the ambient temperatures will make it tougher for the drivers; and the track temperatures will be higher too, which will make it harder on the tyres. My aim will be to score more points – consistency is going to be very important for the championship – and to keep learning, especially in such a different environment.

“I’m really looking forward to it – the car feels fantastic to drive, and I hope we’ll have another good weekend.”