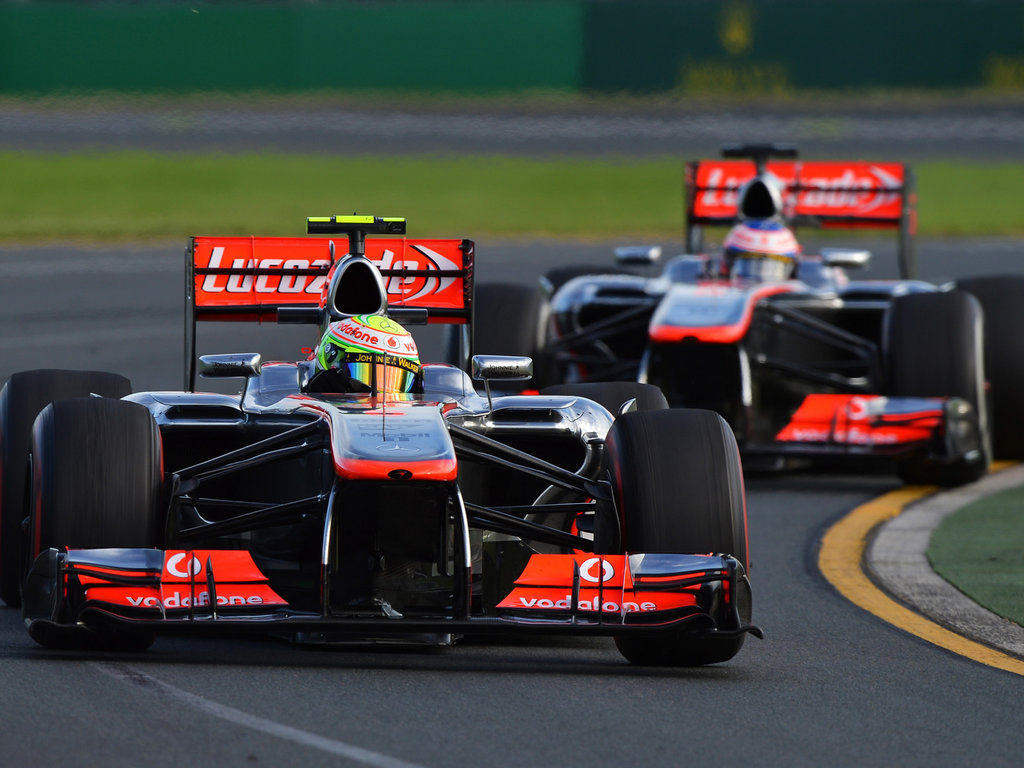 Things can seemingly only get better for McLaren as they head to Malaysia and they’re confident they will.

For all the latest F1 odds on the Malaysian GP, round two of the 2013 F1 Championship, visit Sky Bet.

Jenson Button: “Australia was obviously a tough weekend and, despite getting the maximum out of the car, it’s still clearly not where we want to be. There’s a lot of work to be done but we all know that this team won’t stop working until they get it right.

“For this weekend, I don’t think we can expect an improvement in our fortunes, but the thing about Malaysia is that it can be so unpredictable – particularly with the later start time on Sunday afternoon, which tends to see late-afternoon showers fall. We saw that last year, when Fernando won, and we know that the unpredictable weather can make it a lottery for everyone.

“That’s something that could play into our hands – I do enjoy driving in changeable conditions, and would love the challenge of being able to run competitively in a car that we all know is not quite capable of challenging for victories yet.

Sergio Perez: “Last weekend’s race was a difficult one for everybody on the team, but it’s shown us exactly what we need to do to close down the gap to the leaders. This weekend in Malaysia will be about trying to maximise the package we have while knowing that it’s not going to be enough to allow us to fight for overall victory.

“Still, we know what we have to do – and I know that everybody within the Vodafone McLaren Mercedes team will be working incredibly hard to bring performance to the car. That may not happen in Malaysia, as it’s so soon after the Australian Grand Prix, but we know it’ll start coming soon.

“For me, Sepang holds many happy memories – I had one of the best races of my career there last year where I was able to push Fernando for victory until the closing laps. It’s a fantastic circuit, really fast and demanding. It would be great to pull off another unexpected result for the team this year.”

Martin Whitmarsh – Team principal: “Clearly, our performance in Australia last weekend was not up to our high expectations – and we have been working tirelessly to bring additional performance to MP4-28. But the short turnaround between rounds one and two of the championship means that we’ll arrive in Malaysia with less scope to improve our fortunes. This weekend, however, will provide us with additional opportunities to understand our car’s behaviour and to increase our understanding of the package.

“Nonetheless, the Petronas Malaysian Grand Prix brings its own unique challenges; it’s one of the most physically demanding races of the year – for both the drivers and their machinery – and the race will be tough for all competitors. Both Jenson and Checo have gone well at this circuit in the past, and both put in excellent performances throughout the weekend in Australia, so I’m sure they’ll once again be pushing the car to its limit.”