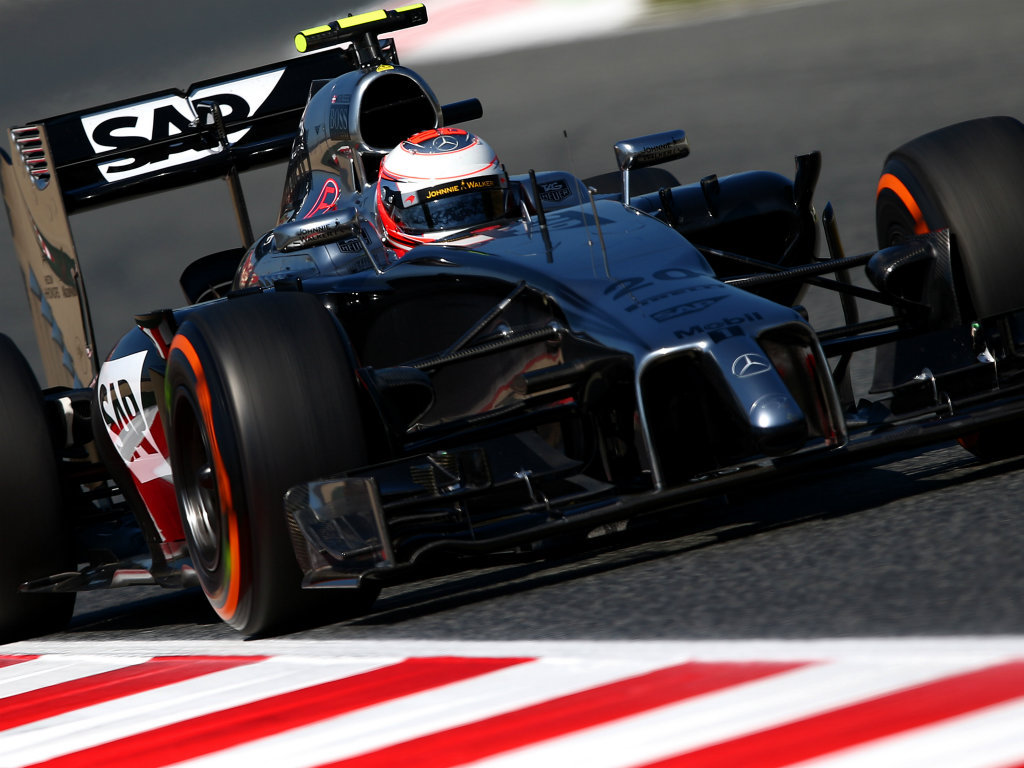 Jenson Button is relishing the opportunity to driver a F1 turbo car around Monaco, while Kevin Magnussen just wants a clean race on Sunday.

“More than any other 2014 race, I think this event will show us the most pronounced difference between ‘old F1’ and the new formula we have. There’s far less of an aerodynamic influence here – it’s just about bolting as much to the car as possible in a bid to find grip – so I think the engine’s influence will be greater.

“So, with less significance placed on aerodynamics, I hope we can enjoy a better race than our two previous outings in China and Spain. Monaco is such a special case – in every respect – I just hope we can string together a good weekend: we’ll need to get the absolute maximum from the car in qualifying and on the first lap to be in with a chance to put up a fair showing.

“I’m up for the challenge, and the whole team is doing a great job of staying strong and working flat-out to bring updates to every race – and Monaco is no exception.”

Kevin Magnussen: “It’s strange to come away from a Grand Prix having finished 12th and feel satisfied with my performance. But the Barcelona weekend taught me quite a lot about managing and setting my expectations, and, more importantly, it gave me the best opportunity so far this year to really get to grips with the MP4-29. And, had I not had that quali problem, I’m certain I’d have scored points.

“I’m happier with the car, not just in terms of my own driving, but also with the way I work with my engineers to set it up. We haven’t totally cracked it, but things are going in the right direction.

“My [World Series] race in Monaco last year was a bit of a missed opportunity – I didn’t hook it all together and ended up finishing only fourth – so, more than anything, I want to have a clean and constructive race this weekend. We don’t have the pace in the car to challenge at the front, but, wherever I am, I’m determined to make a fight of it.”