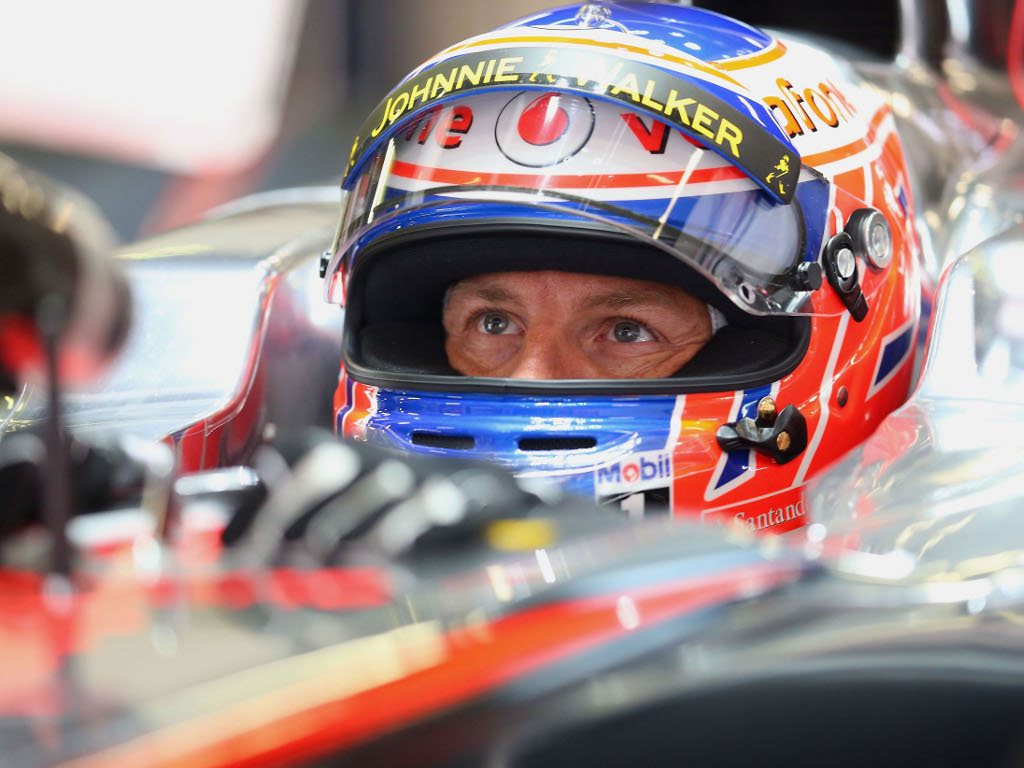 Jenson Button: “Monaco is unlike any other racetrack in Formula One. A qualifying lap around there is an exhilarating experience for a driver: you turn into corners on the limit and you kiss every barrier at the exit. To get pole position, as I did in 2009, is hugely satisfying and you need to be inch-perfect for 78 laps in order to win the race. It’s a great challenge.

“The average speed around Monaco is the slowest of the year, but it feels very quick. The track’s quite narrow in places and there are some fast sections. The run up the hill from Ste Devote to Casino Square involves some quick changes of direction, as does the Swimming Pool, and the Tunnel is fast, loud and dark.

“Everyone at Vodafone McLaren Mercedes has been working flat-out since the Spanish Grand Prix. We’re not yet where we want to be in terms of competitiveness, but I’m confident that we can make another small step forward in Monaco. We’ll continue to chip away at the performance of the MP4-28 until it’s capable of challenging at the front; there’s no other agenda for a winning team like McLaren. The aim for Monaco is to get both cars home in the points, as we did in Barcelona.”

Sergio Perez: “Monaco is a great challenge for the drivers. It’s the only circuit on the calendar where you have to build up your speed during practice, rather than going flat-out on lap one. You push a little bit harder with every lap, getting a bit closer to the barriers each time.

“But it’s not just the track that makes Monaco special; it’s the atmosphere as well. The grandstands are closer to the track here than anywhere else on the calendar and that gives us a very close connection to the spectators. The huge grandstand between Tabac and the Swimming Pool can get pretty noisy when it’s full, which is great.

“Last year was my first Monaco Grand Prix. I missed out on a World Championship point by one position and I’m looking to change that this year. The MP4-28 is improving, as we introduce upgrades and understand its performance better. It was more driveable in Spain a couple of weeks ago, particularly on light tanks. That will be vital in Monaco because qualifying is very important.”

Martin Whitmarsh, Team principal: “Vodafone McLaren Mercedes has a fabulous record in Monte Carlo. We’ve taken 15 wins – more than any other constructor – through the streets of the Principality and while we’re not yet in a position to challenge for victories this year, we’ll relish the challenge provided by this race and we hope to challenge for more points with both cars.

“Our aim is to continue improving the performance of the MP4-28 in Monaco. The tight and twisty nature of the circuit makes its requirements fairly exceptional, but every kilometer that we complete with the car provides us with useful data because we have a very busy development programme.

“Overtaking opportunities are limited at Monaco, even with the DRS, so qualifying is going to be very important on Saturday afternoon. Both of our drivers know how to turn a quick lap, and Sergio can take a lot of confidence from his excellent performance during Q2 at the Spanish Grand Prix.

“Monaco is one of the jewels in Formula One’s crown. It’s an iconic setting and the race has a lot of history. I’m proud of McLaren’s peerless record in the Principality and would love nothing than to add to it this year.”