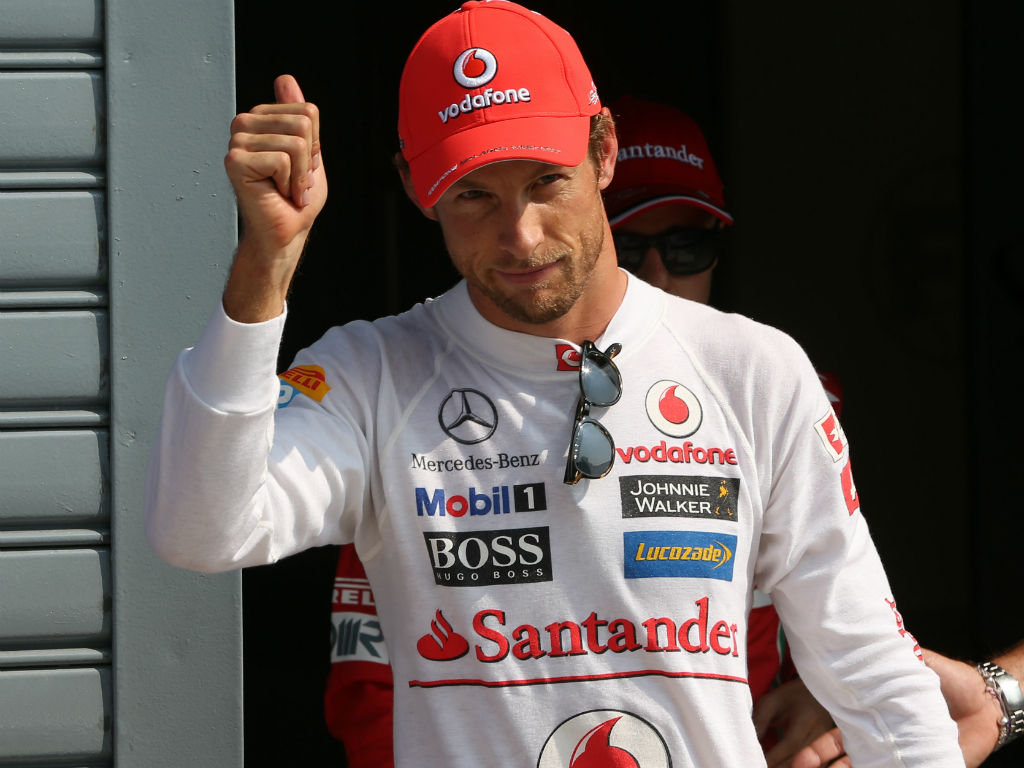 Confidence is high in the McLaren camp as they head to Singapore looking for a fourth consecutive victory.

Jenson Button: “I didn’t spend too much time looking back at my non-finish in Monza. Obviously, it was disappointing not to be able to help the team to a one-two finish, but these things happen. What’s more encouraging is that we have strong pace on a range of very different circuits – and, hopefully, we can continue to push that momentum in Singapore next weekend.

“The Marina Bay track is unique – there are a couple of long straights, so it’s very fast, but all the corners are generally taken in second or third gear, so you’re trying to find the best set-up compromise – particularly as you need good end-of-straight speed for overtaking into Turn Seven. That’s the best opportunity for passing as it also comes at the end of the DRS zone.

“Every lap is a great challenge: I had a really enjoyable race at Singapore last year. My car was completely dialled in and I was able to push to chase down Sebastian [Vettel] during the closing laps. This year, I hope we’ll once again have a package that will enable us to fight at the front.”

Lewis Hamilton: “We’re now inching closer to the finishing line – and this is where it starts to get exciting! After winning the last three races of the European season, the whole team starts the long haul around the world for the final series of flyaways that will determine the outcome of this year’s world championship.

“After winning in Hungary and Monza, I head to Singapore full of positivity and optimism that we can take the title fight to Fernando [Alonso]. I enjoy the Marina Bay circuit in the same way that I like racing at the Hungaroring – it’s a darty track that requires you to really be on top of the car to get the best from it. It requires more finesse, though: most of the braking zones are approached at very high speed, and the walls are never far away. Factor in the heat and humidity and it’s a very challenging weekend.

“Although I had a fantastic win there back in 2009, I’ve not had the greatest of results in Singapore recently. I got a puncture and retired after tangling with Mark Webber in 2010 and I was delayed after touching wheels with Felipe [Massa] last year.

“Both those races were unlucky for me – I think I need a better roll of the dice this time around!”

Martin Whitmarsh – team principal: “Since its arrival on the Formula 1 calendar back in 2008, the Singapore Grand Prix has become one of the season’s ‘destination’ races – one of the most important events of the year for fans, guests and teams alike.

“The Marina Bay circuit’s unique nighttime atmosphere, and the crackling tension that comes from staging a grand prix on the edge of darkness, makes it one of the most best races of the season. It’s a showcase event for our sport.

“And it’s a race that race perfectly symbolises modern Formula 1: it’s a brave departure from tradition that boldly works. It manages to retain all the traditional elements that makes a grand prix so magical, but the fusion of its oriental setting, glittering skyline and demanding high-speed course make it feel more like you’re watching a Hollywood movie than an international sport. And that’s fantastic.

“We at Vodafone McLaren Mercedes travel to Singapore with considerable momentum after winning the last three grands prix. Both Jenson and Lewis’s recent performances have given our engineers and designers the conviction to keep pushing development through the season. And, make no mistake, there’ll be no let-up with the aggressive development of MP4-27 until the end of the year.

“This season is far from over. We are continuing to refine and improve our car and have both the drivers’ and constructors’ championships within our sights. Every race from now on will be an important marker, and I’m optimistic that we can once again score good points in Singapore next weekend.”