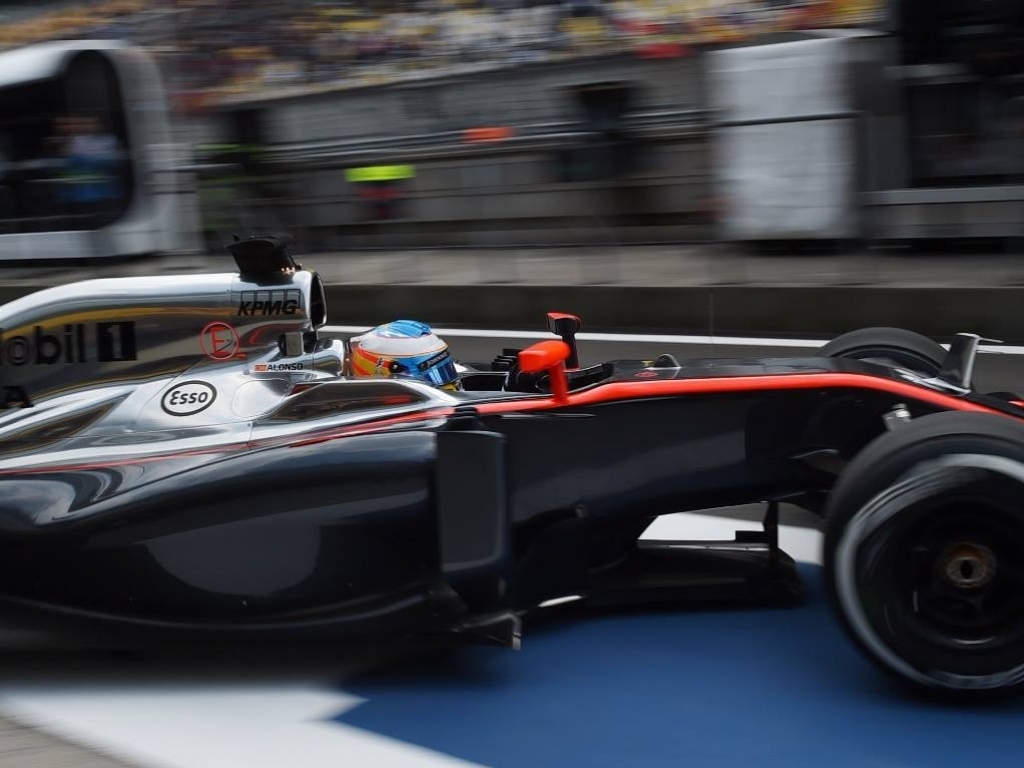 McLaren are excited for the start of F1's European season, which gets underway with Fernando Alonso's home race in Spain…

Fernando Alonso: “I’m incredibly happy to be heading back to Europe, to my home country and racing in front of the loyal Spanish fans. We’ve taken some useful steps forward during the flyaway races and I’m looking forward to getting back in the car after the three-week break and continuing our push.

“We are seeing improvements race by race, and I want to ensure that we maintain this consistency throughout this weekend. It will be very difficult, as other teams will also have been working hard to develop their cars too, but I’m hopeful that the start of the European season will be positive for us and allow us to carry momentum into the next few races.

“I really enjoy driving on this circuit – it’s high-speed and really tests the balance of the car, so we’ll be working to get that right as soon as we get out on track. There’s a huge amount of positivity in the team and all of us are working hard for better results in each race. Although we won’t be fighting for victory in Barcelona, I know I can count on the support of the fans to bring even more motivation during the whole weekend, which will be very special.”

Jenson Button: “Coming into Europe after four flyaways and a three-week break is always an exciting feeling. It’s like the second phase of the season is beginning and, especially after my difficult weekend in Bahrain, I’m raring to get back out there and see how our car fares around this track.

“The Circuit de Catalunya is a great place to kick off the European season and a fun circuit to race on, with long straights, high-speed corners and tricky chicanes that require you to get the most out of the car throughout the whole lap. It really challenges the car and you need good balance and aerodynamic downforce to get the best consistency, and, ultimately, performance.

“It’s difficult to overtake there, so we’ll be working on our qualifying performance from the outset to try and push us up the pecking order. We’ve made good strides over the past few races, and that effort has continued right through the break between Bahrain and Spain, so I’m excited to see where we are and work with my engineers to keep pushing the boundaries of our previous performances at every opportunity. The key to all of this, though, is reliability, and that’s the most important element if we are to really push our package to its limits from Spain onwards.”