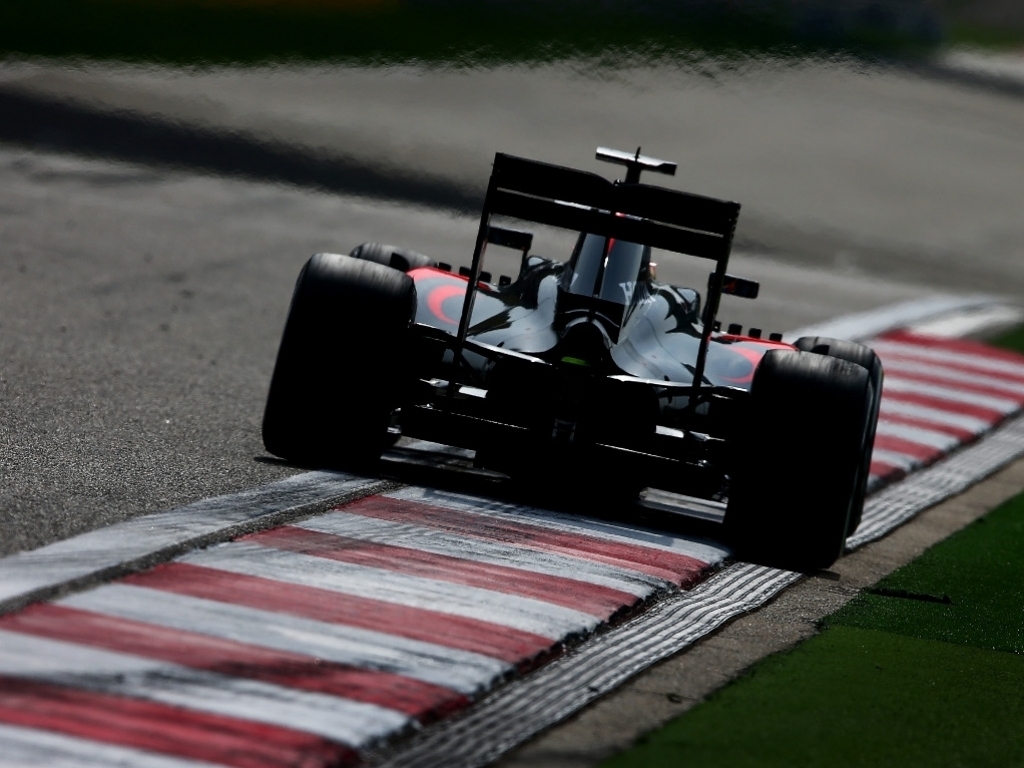 Fernando Alonso: “It’s notoriously difficult to overtake in Barcelona, so it’s important to get a good start and stay out of trouble on the first lap. After that, it’s a case of getting the strategy right, managing the tyre wear and maximising performance at the right times.

“It’s a fast circuit, so it’s certainly demanding for both the car and driver. The power unit, too, has to work very hard with such high average speeds. As always, reliability is a priority first and foremost, but I hope that the chassis upgrades we’ll test on Friday will see us continue to push race by race, and allow us to keep fighting towards the front alongside our rivals in the midfield.”

Jenson Button: “The Circuit de Barcelona-Catalunya is not a circuit that would traditionally suit us, since it’s fairly hard on both the chassis and the power units, but I feel I have a solid car underneath me, and we’re putting in pretty consistent performances on a variety of circuits, even if our results don’t necessarily reflect all the work that’s going on back at base.

“In Barcelona it’s a long run down to Turn One, so I hope I can get a better start than I did in Sochi and avoid any tangles. For the race, the track surface is very abrasive and tyre wear is high, so it’ll be interesting to see how strategies play out with the softer tyre compounds we’re taking there, and learn to manage them effectively as the weekend progresses.”