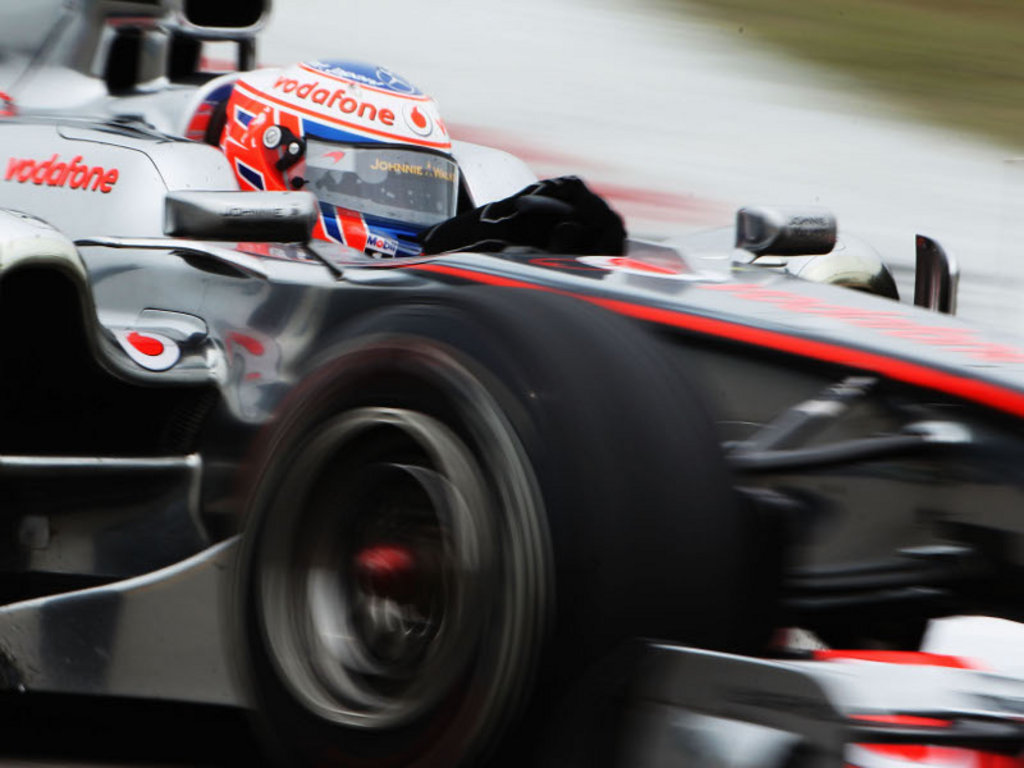 McLaren head to Istanbul for the Turkish Grand Prix hoping to emulate the 1-2 finish they achieved in 2010.

Lewis Hamilton: “I won this race last year and Istanbul Park is a circuit I really enjoy. It’s a great modern track, with a real variety of corners, plenty of high-speed stuff and a place where you really feel the benefit of having the car properly hooked up beneath you.

“Of course, everyone talks about Turn Eight, which is a fantastic corner, but I also love late-braking into Turns Nine and 12, because you can get the car into the corner while still carrying quite a bit of speed; and getting it right is really satisfying.

“For this race, I think we’ll be seeing drivers working quite hard to look after their tyres throughout the race, particularly in Turn Eight, which is fast and bumpy; it’s one of the most demanding corners for tyres anywhere on the calendar.

“This is also a circuit where KERS Hybrid will be a major benefit – most of the straights come after low-speed corners, so there’s plenty of scope for using the KERS Hybrid – most notably out of Turn 10, but also out of the final corner.

“There’s always quite a big chance for passing into Turn 12, because it’s quite easy to stay with a leading car out of Turn 10 and duck into the tow.

“There’s every reason to believe that the run of interesting and exciting races will continue next weekend.”

Jenson Button: “After the race in China, I think there’ll once again be a lot of focus on tyre durability and drop-off next weekend. Looking at the track configuration, our simulations suggest that Turkey will be a critical test for the tyres – particularly the front-right, which will be placed under considerable load through Turn Eight.

“It’s a high-speed, multi-apex turn with a lot of loading, so I think we’ll spend part of Friday monitoring the loads through the tyres to make sure we can achieve a safe and achievable balance for the race before we head into qualifying on Saturday.

“I don’t think it’s an under-estimation to say that tyre wear will probably determine every team’s race strategy. It will be important to run the tyre within a safe operating window, and that’s likely to determine when and how often we stop during the grand prix.

“The weather also looks like it’s going to be a bit colder than we’re used to in Turkey – the race is three weeks earlier in the season than it was last year, and that might also have an effect on how the tyre operates. It’s going to be another interesting race.”

Martin Whitmarsh – team principal: “Winning in China was a fantastic reward for all the hard effort that’s been undertaken both at the racetrack and the McLaren Technology Centre to turn MP4-26 into a race winner.

“We’re excited and encouraged by the pace and consistency that both drivers have shown in the opening three flyaway races, but the return to Europe brings fresh challenges.

“We’re under no illusions that we need to improve our qualifying and race pace if we are to remain a threat at the front. Additionally, many teams will be readying significant upgrade packages for the Turkish Grand Prix; nobody can afford to sit still.

“For this race, we’ll be evaluating a number of small modifications – which include some aerodynamic refinements to the bodywork – during Friday practice.

“Our pace of development is what can win us this championship, and we go into Turkey determined to ensure our upgrades deliver practical gains and are able to confer a useful margin to both drivers.

“Our one-two finish in Turkey last year was one of our most exciting races – and the memory of that result will doubtless spur on the whole team next weekend.”