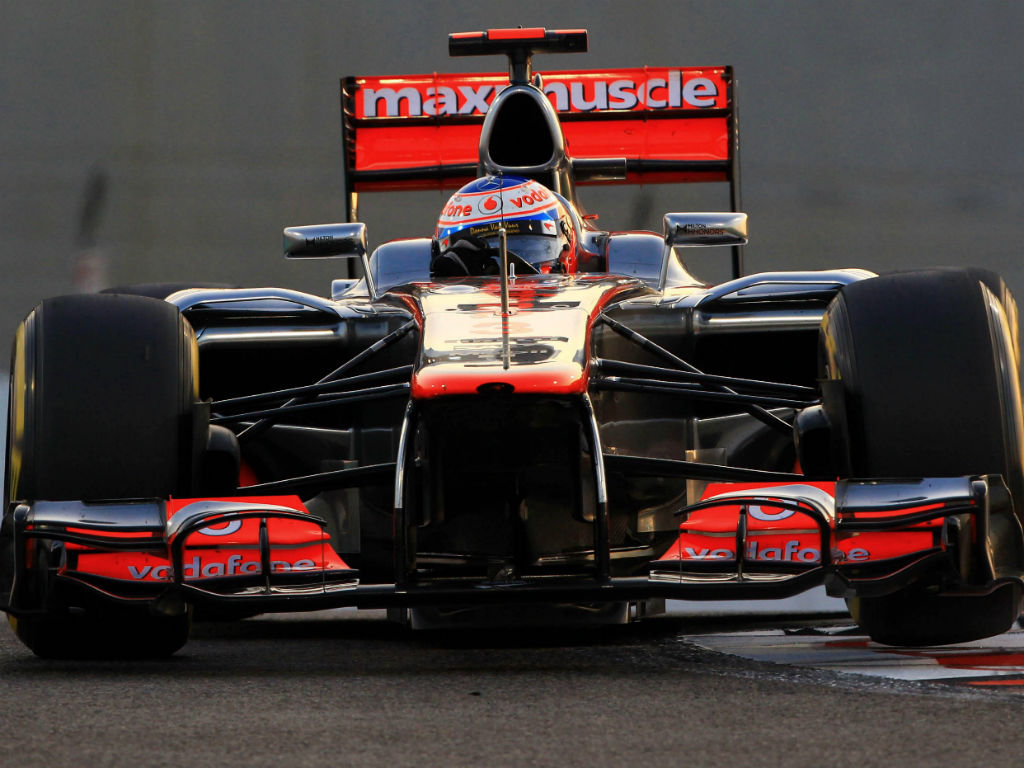 Jenson Button and Lewis Hamilton are wanting a return to winning ways, starting with the United States GP…

Jenson Button and Lewis Hamilton are wanting a return to winning ways, starting with the United States GP…

Jenson Button: “Visiting a new circuit is always an interesting challenge. You approach it in a very different way from a track you’ve visited before – Thursday’s trackwalk and those first laps are all about exploration and understanding as you gather information from lots of different sources in a bid to build up a complete picture of the track and what’s required to get the best from it.

“On paper, the circuit looks to have a little bit of everything – the plan-view certainly looks familiar; you can see elements of the Maggotts/Becketts complex from Silverstone; there’s a reverse of Istanbul Park’s Turn Eight, too; and I can even see a bit of the Hockenheim infield, too.

“Whether those elements will blend together to make a satisfying whole remains to be seen, but there are a couple of long straights into tight corners, too, which should at least open up the possibility of overtaking.

“I think we’re in for a fantastic weekend – I really cannot wait to get out to Austin and see the city, the people and the track. I think it’s going to be brilliant.”

Lewis Hamilton: “It’s crazy to think that the last United States Grand Prix was five years ago! It’s a race I still remember like yesterday, though – the nervy anticipation as I drove into the Speedway for the very first time, the thousands of supportive fans, and the fantastic car I had beneath me that enable me to take my second grand prix victory in the space of a week. For me, those were incredible, thrilling times.

“I have to admit – I’m absolutely made-up that we’re going back to the States. It’s a fantastic country and a place where our sport truly deserves to be. I think the Circuit Of The Americas looks like it could also be the place that modern Formula 1 finally calls home. I’ve only driven it on the computer and in the sim, but I think it’s going to be a track that drivers enjoy, which produces some great, close racing, and which fans will quickly love.

“This is a new circuit, a new challenge and a new opportunity – I’m definitely looking to be the first grand prix winner at the Circuit Of The Americas.”

Martin Whitmarsh, Team principal: “I’ve always maintained that Formula 1’s presence in the United States is crucial, so I’m personally pleased and satisfied that we’re finally returning to America after spending far too long away from its shores.

“On a wider level, the arrival of a state-of-the-art, purpose-build grand prix track is perfect for Formula 1, and this is a golden opportunity for the sport to finally put down roots and find a long-term home. From a business perspective, too, we are in the right place at the right time. This is an invaluable commercial opportunity for the sport, for Vodafone McLaren Mercedes and our partners.

“With Lewis, we won the last grand prix to be held in the United States back in 2007. After a strong, but ultimately disappointing, performance in Abu Dhabi last week, I know that both Lewis and Jenson head to Austin, determined to pick up the baton and return us to the top step of the podium. This should be a great race for Formula 1.”