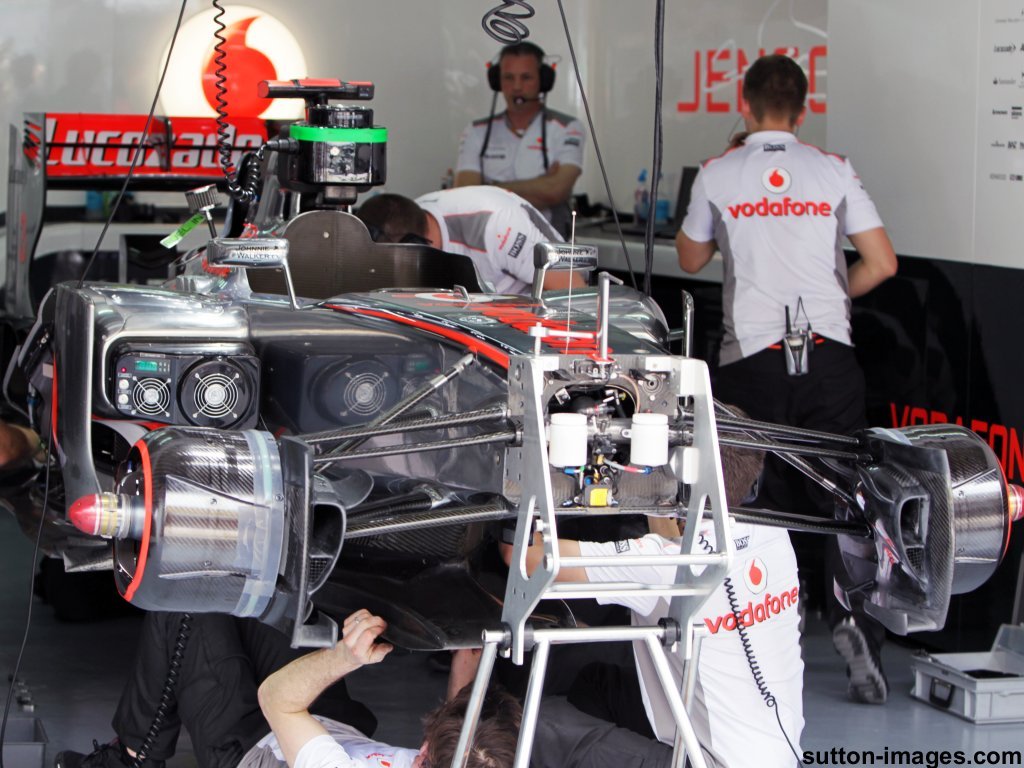 F1’s development race will be “fierce” this season due to the closeness of the field, according to McLaren Sporting Director Sam Michael…

Formula One’s development race will be “fierce” this season due to the closeness of the field, according to McLaren Sporting Director Sam Michael.

Whereas in 2011 it was obvious after just a few races that Red Bull and Sebastian Vettel were the ones to beat, eight races into 2012 we are yet to develop a clear picture as it is not just the usual suspects who are challenging for wins.

So far this campaign the likes of Pastor Maldonado, Sergio Perez and Romain Grosjean have also mixed it with the so-called big guns at the front of the grid.

With the field almost inseparable at times, teams will naturally look to speed up their development rate in order to get a small edge over their rivals.

“There’s a lot of development still to come and that’s going to be the story of the rest of the year really,” Michael is quoted as saying by ESPNF1.

“Every team is going to be bringing it, including us, and there will be more and more over the next few races.

“I think the development rate this year is going to be really fierce because in the past there were things that maybe for half a tenth you would have lumped into something else, but it’s not like that now. 50 milliseconds is one place this year, sometimes two places, so you’re going to be bringing gains that are tinier and tinier. It would be interesting to see what the gap between the top 10-15 is like from the start of the year, because it feels like it’s getting tighter and tighter.”

Although no one wants to be left behind when it comes to upgrading cars midway through the season, teams will be mindful about the sport’s plans to cut costs.

However, McLaren team principal Martin Whitmarsh says that won’t stop them from being aggressive when it comes to finding that extra bit of pace.

“It’s always aggressive and it’s always expensive. We’re pushing hard on a variety of things and every race we have something – some races it’s a big package and some races less so,” he said.

“That’s the nature of this season and it’s so tight that we as a team have to give a quicker car to our drivers every race. That’s something that we enjoy doing and we’re pretty hard on ourselves if we don’t think we’ve delivered enough and we’ll keep pushing to make sure that this race goes on. It is expensive, it is aggressive but we kind of enjoy it.”

He added: “Those of us that are involved in the business obviously like winning. In the heat of the moment if you see an opportunity to spend money to find competitiveness you do it and then you find out how you are going to pay for it afterwards. That’s what gets some of the teams in trouble occasionally.”