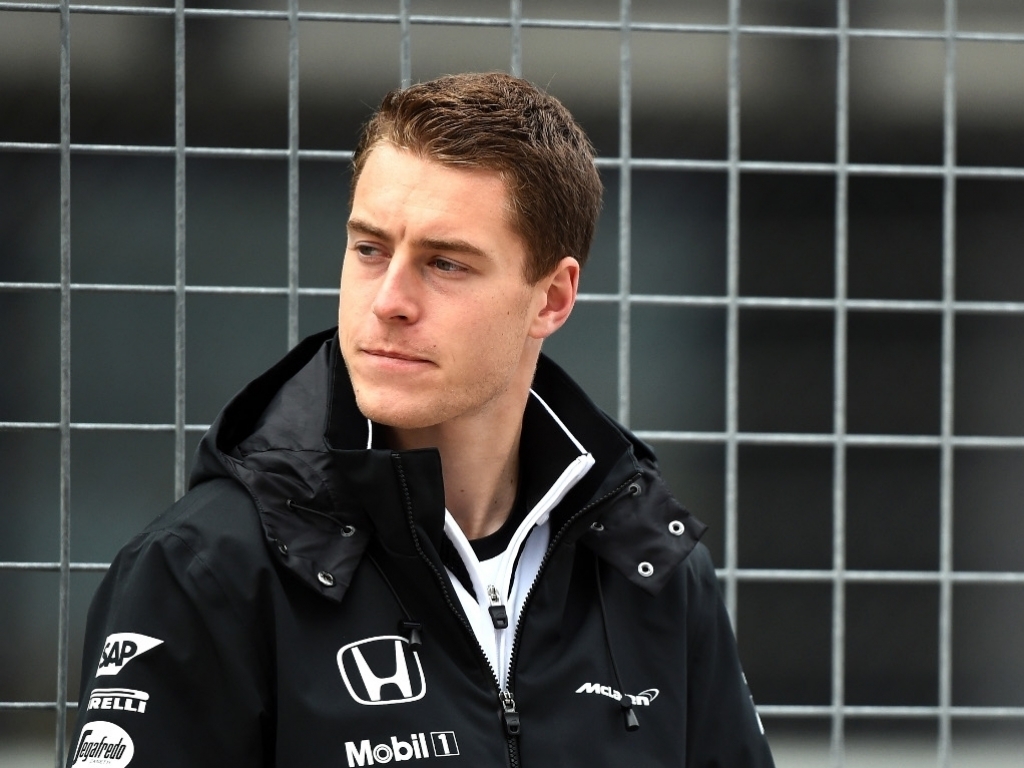 McLaren have dismissed speculation that that they will announce their 2016 line-up at the Belgian Grand Prix.

Spanish and Italian media reports suggested that the Woking-based squad have already decided on their driver pairing for next year with Fernando Alonso keeping his seat, as expected, while Jenson Button will make way for Stoffel Vandoorne.

However, a spokesperson for McLaren told Pitpass.com: "The reports are inaccurate. No driver announcement will be made at Spa. On the contrary, we will discuss, decide and announce our 2016 driver line-up when the time is right."

Although Button has an option with McLaren for the 2016 season, the team have admitted that it doesn't mean he is assured of keeping his race seat.

McLaren junior driver Vandoorne is reportedly the front-runner to replace Button should the team opt not to hand him a seat while reserve driver Kevin Magnussen, who raced for the Woking squad last year, is also an option.