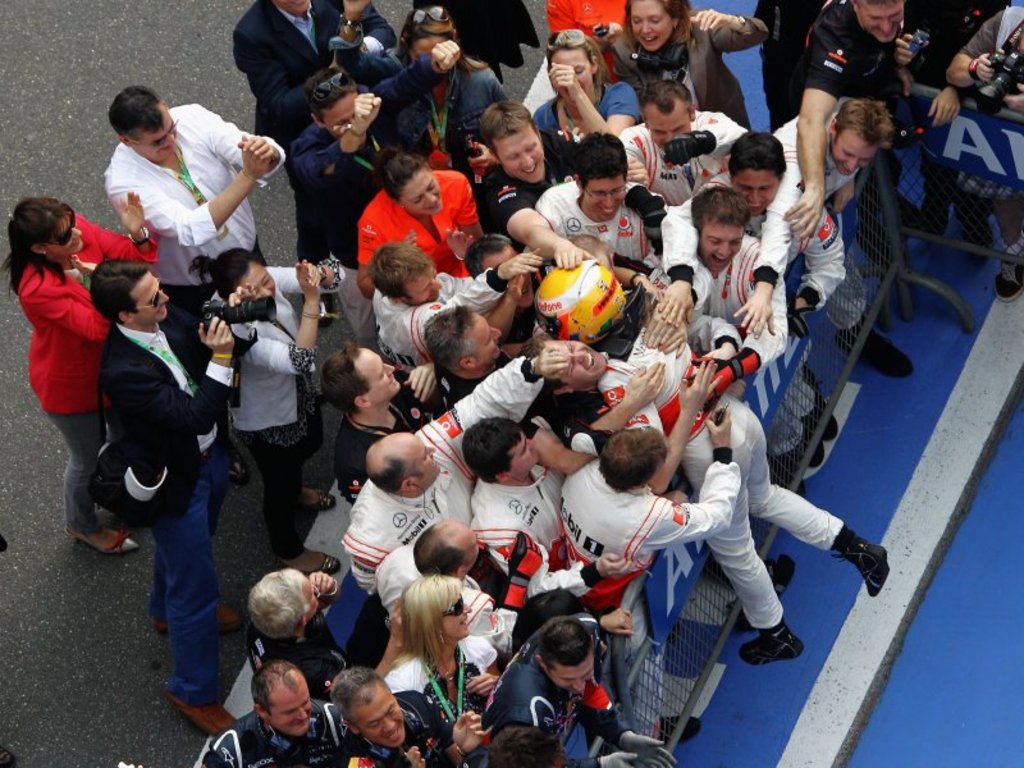 McLaren team boss Martin Whitmarsh admits he breathed a sigh of relief when Lewis Hamilton claimed their first win of the season in China.

After being upstaged in the first two races in Australia and Malaysia, Hamilton hit back at Shanghai with a superb drive to end Red Bull and Sebastian Vettel’s dominance.

Despite the season being only a few races old, Whitmarsh says there was an inkling of doubt as to whether they would win a race this campaign.

“It’s been a challenging weekend, so much emotion, there is so much action in the race that if you get it only slightly wrong you’re toast,” he said on BBC Sport.

“The first win of the year has been very emotional. You always worry about not winning a race in a season!”

Hamilton’s race was nearly over before it even begun after his MP4-26 suffered fuel leak. His mechanics managed to sort out the problem and he was able to make his way to P3 on the grid.

The frenetic build-up didn’t put Hamilton or team-mate Jenson Button off as they both passed Vettel on the first corner, much to the McLaren team boss’s delight.

“It was not the greatest way to start out afternoon but once it did start it went well,” Whitmarsh said.