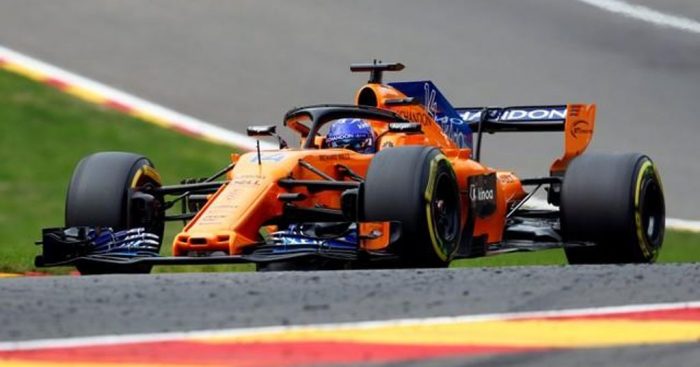 McLaren driver Lando Norris is hoping he can make a statement at the Spanish Grand Prix this weekend.

Norris has had a positive start to his F1 career after scoring points in Bahrain and Azerbaijan, finishing sixth and eighth respectively.

He is currently ninth in the championship standings with 12 points after four races, six points clear of his more illustrious team-mate Carlos Sainz.

The F1 season is heading into Europe for the first time this weekend, and the 19-year-old says he hopes the familiarity of the surroundings can help him achieve another good result, as pre-season testing took place at the Circuit de Catalunya in Barcelona.

Speaking to TheChequeredFlag, he said: “I’m looking forward to starting the European season; there are a few circuits coming up that I’ve raced at before, including Barcelona.

On his car’s showing, he added: “Heading back to where we first tested the car should give us a good indication of the car’s performance and the areas we need to improve.”