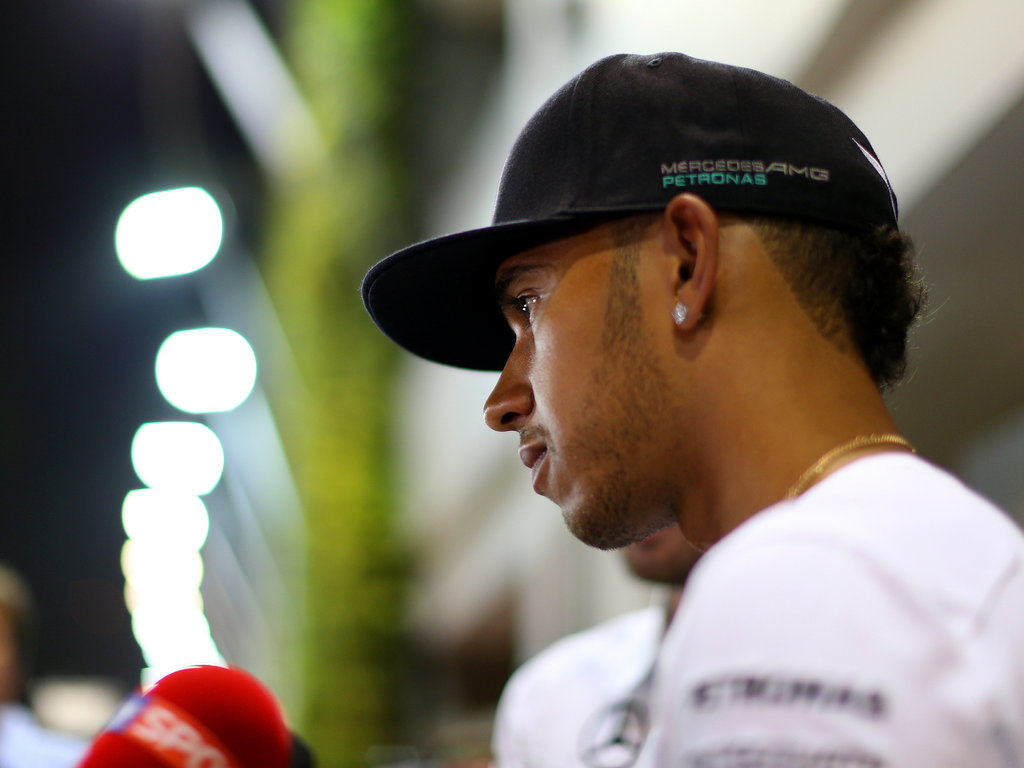 McLaren have quickly put the boot in a report that Lewis Hamilton has signed a contract to return next season.

The Woking squad are yet to confirm their driver line-up for the 2015 season with Group CEO Ron Dennis revealing they are in no rush to make an announcement.

Dennis, though, has previously admitted they are trying to lure a “big name” to McLaren with Fernando Alonso and Sebastian Vettel linked. Vettel’s move to Ferrari is all but confirmed after he announced he is leaving Red Bull at the end of this season and many believe that will pave the way for Alonso to return to Woking.

However, things got interesting on Wednesday morning with F1Today.net reporting that Hamilton had already signed a contract.

“Lewis was in the Woking factory three weeks ago,” they quoted a source as saying. “He arrived by helicopter, had a conversation about two hours with the management and then left with a big smile on his face. He signed here, I can assure you. A seat fitting has not happened yet, but that will take place in the foreseeable future.”

McLaren, though, have rejected the claims, with a spokesperson telling Pitpass.com: “This report is utterly without foundation, which is hardly surprising given the ultra-unreliable website on which it has appeared [F1Today.net]. As Ron Dennis said in Suzuka, McLaren has finalised no contracts with any drivers for 2015.”