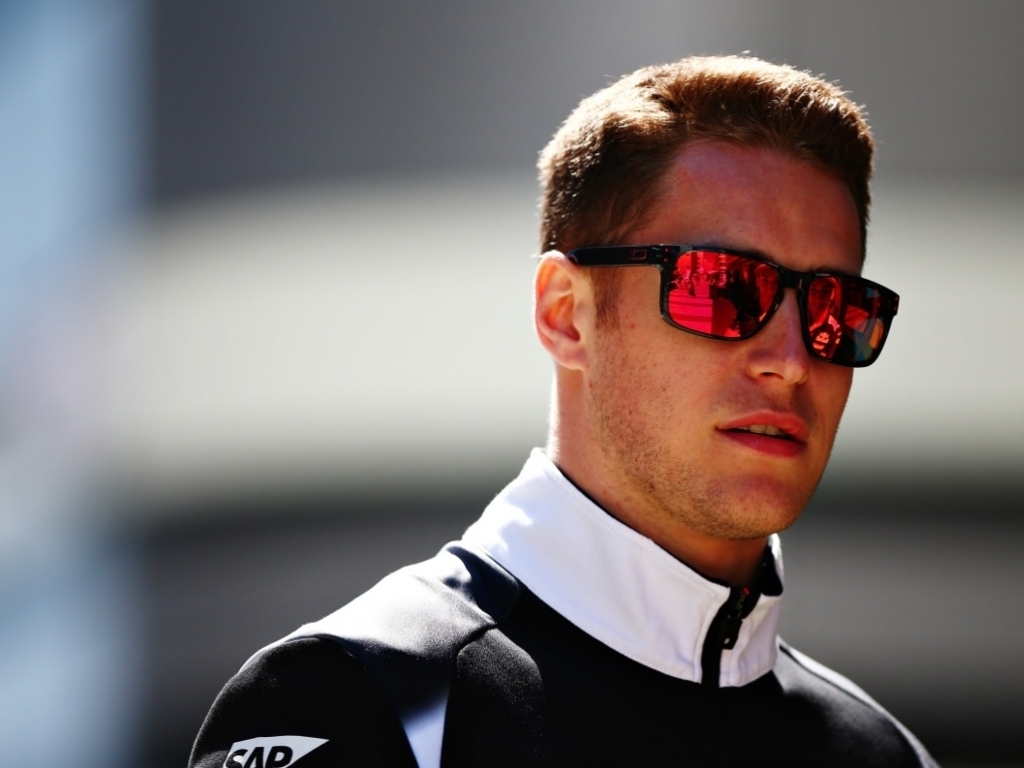 McLaren have dismissed rumours that Stoffel Vandoorne could replace Rio Haryanto at Manor for the remainder of this season.

Haryanto’s place on the grid is under threat after his funding, provided by state-owned oil company Pertamina, ran out.

The Indionesian driver reportedly needs to find a further 15 million euros to remain with Manor in Formula 1.

Should he fail to do that, his seat could go to another driver.

One name that has been mentioned in McLaren reserve driver Vandoorne, although the Woking team has denied this.

A McLaren spokesperson said: “As Ron [Dennis] has already said, Stoffel is very much part of the McLaren family.

“However, it doesn’t surprise us that other Formula 1 teams are interested in him, because he’s obviously very talented and very capable.

“But with regard to the rumour, it’s just a rumour, nothing more.”