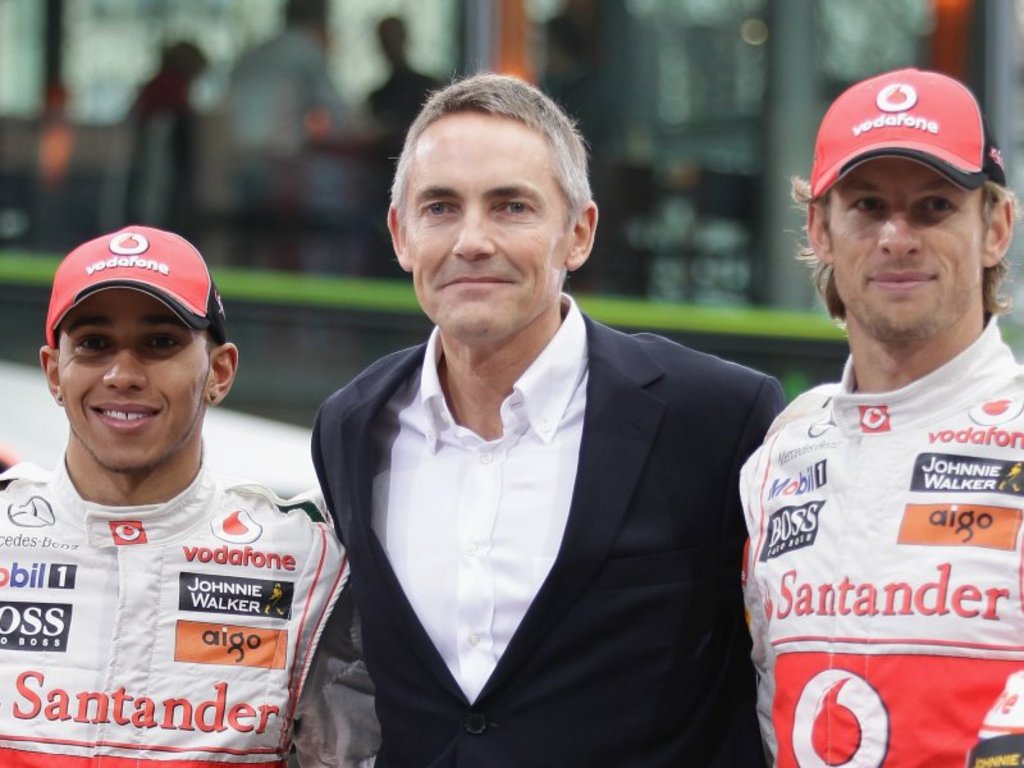 McLaren have no intention of breaking up the trio of Martin Whitmarsh, Lewis Hamilton and Jenson Button, according to MD Jonathan Neale…

McLaren have no intention of breaking up the trio of Martin Whitmarsh, Lewis Hamilton and Jenson Button, according to managing director Jonathan Neale.

All three have in recent months been linked with moves away from the Woking-based team. Hamilton reportedly held discussions with Red Bull, Button was tipped to be on his way to either Red Bull or Ferrari while team principal Whitmarsh was allegedly close to being fired after an error-strewn home race at Silverstone a fortnight ago. Some reports suggested Whitmarsh had two more races to prove he is still the right man to lead the team.

However, Neale has rubbished claims that Whitmarsh’s position is under threat and says the trio will be in for the long haul if the powers that be have things their way.

“Martin has done a fantastic job for McLaren and FOTA,” Neale said.

“Up until last weekend we were the only ones putting up a credible fight against Red Bull.”

Speaking in a Vodafone teleconference, Neale added: “I think a lot of people behind us on the grid, whilst they might be looking at the heat we get in the press, wouldn’t mind a bit of the action we get.

“I’m afraid it’s just part of the media circus and expectation, caught in the home grand prix if you’ve got to deliver and we didn’t, you’ve got to expect a bit of comeback.

“But we want Martin, Lewis and Jenson here for the long term.”