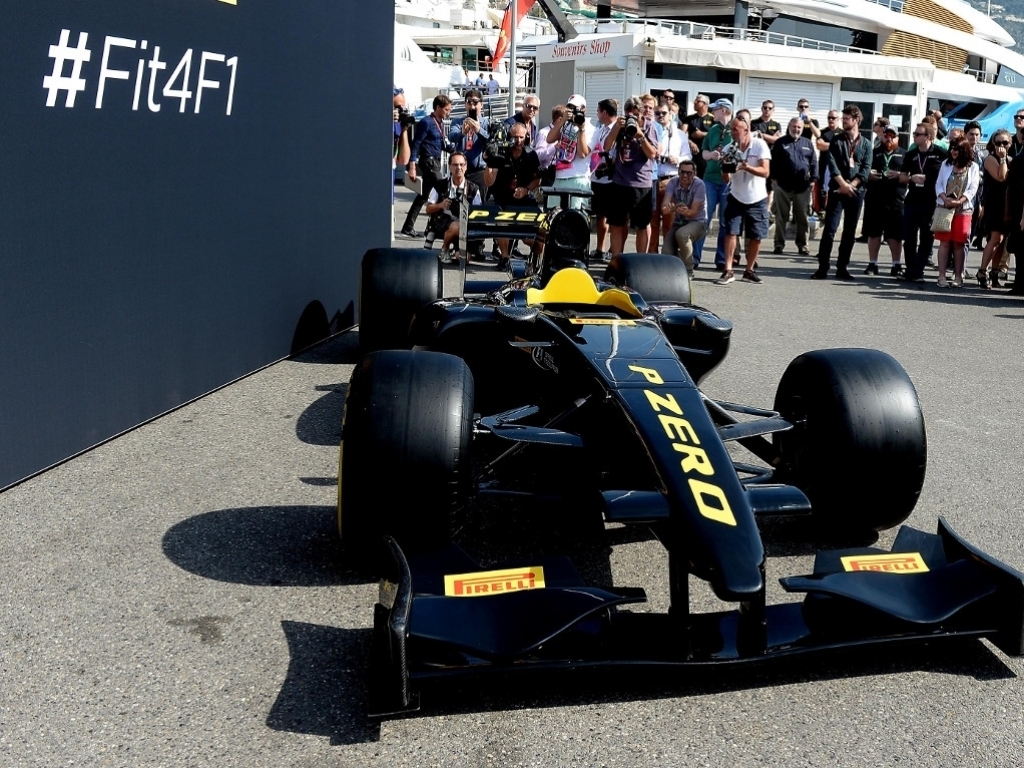 While Ferrari and Red Bull have already had a taste of Pirelli’s 2017 tyres, McLaren declined the opportunity to test as they wanted to focus entirely on 2016.

Both teams put in two days in their respective tests as they assisted Formula 1 tyre manufacturer in preparing for 2017 when F1 will run wider, fatter tyres.

Ferrari will test again in September with Mercedes also scheduled for slick and wet tests.

However, it won’t be until November 29 when all the teams run the new tyres in Abu Dhabi.

“In the end, you have to balance the costs, the distraction for your resources where we are now obviously and we believe it was better not to get distracted by doing a new car and [Pirelli] testing,” said McLaren racing director Eric Boullier.

“There is some learning to do the testing, but most of the data is shared to the non-testing teams and I think that we are not where we want to be so we’d be better focused on making our car faster.”