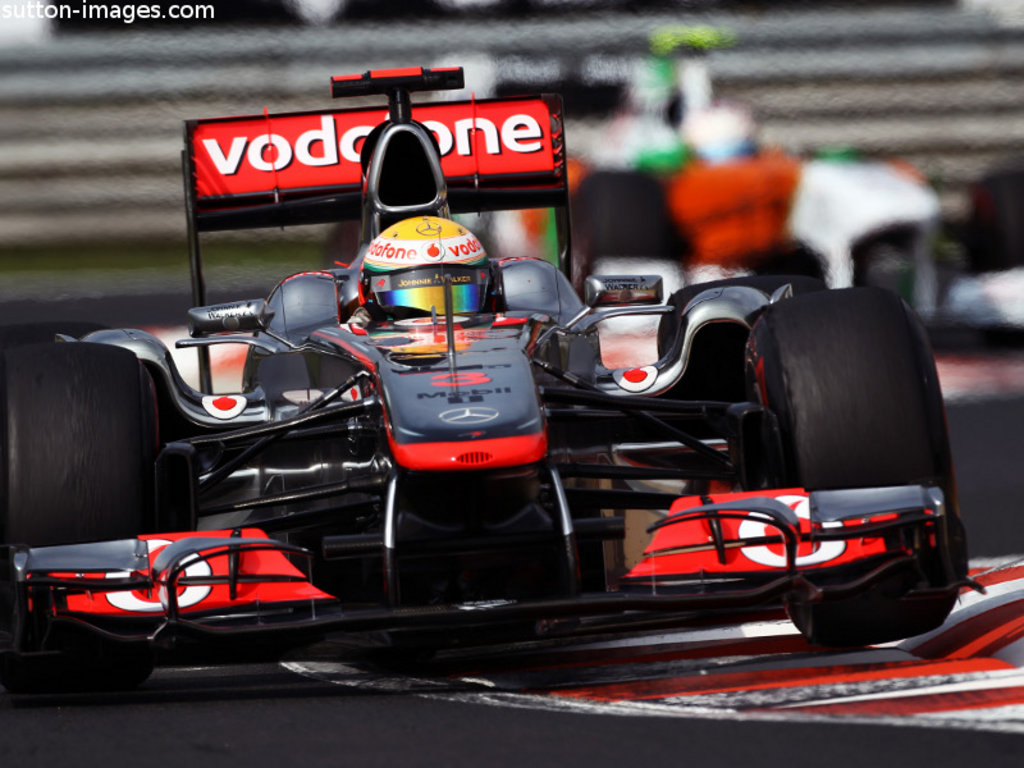 McLaren are optimistic they will be in a position to challenge Red Bull during qualifying at the next two races.

The Woking-based outfit have caught up with Red Bull in terms of race pace and went into the summer break with back-to-back victories at the German and Hungarian Grands Prix. However, Sebastian Vettel and Mark Webber still hold the advantage in qualifying having claimed the 11 pole positions between them this year.

McLaren’s managing director Jonathan Neale, though, is convinced they can close the gap on Saturdays, especially in Belgium and Italy.

The Spa-Francorchamps and Monza circuits generally suit McLaren’s car due to their long, high-speed straights and with the team making changes to their drag reduction system rear wing, they are hopeful of giving the front-runners a real run for their money.

“We’ve had competitive race cars for some time now – both Lewis and Jenson have shown very good race pace compared to Red Bull for maybe six or seven races,” Neale said during a Vodafone McLaren Mercedes Phone-In on Wednesday.

“Qualifying pace is where we’ve fallen short and we haven’t put the cars on the right part of the grid. I’m pleased to say that, except for the slight blip at the British Grand Prix, the trend has been good and we’ve been closing in.

“Now that we’ve got ourselves into a situation where we are more competitive in qualifying and race pace, we have been able to devote time to the DRS system and my expectations are that our DRS system will be competitive at the next few races.”

He added: “What we’ve tried to do is add performance to the car in a variety of ways, but particularly adding downforce. One of the ways in which you get the best DRS is to give up a little bit of your optimum wing design.

“To make the optimum rear wing, you wouldn’t make a DRS-enabled rear wing – it’s not as aero efficient as a conventional rear wing. But when you’re chasing for downforce and trying to catch the rest of the field up, you have a choice to make: you want to get the downforce and the aero efficiency from the car, or are you actually after the greater drag reduction?”