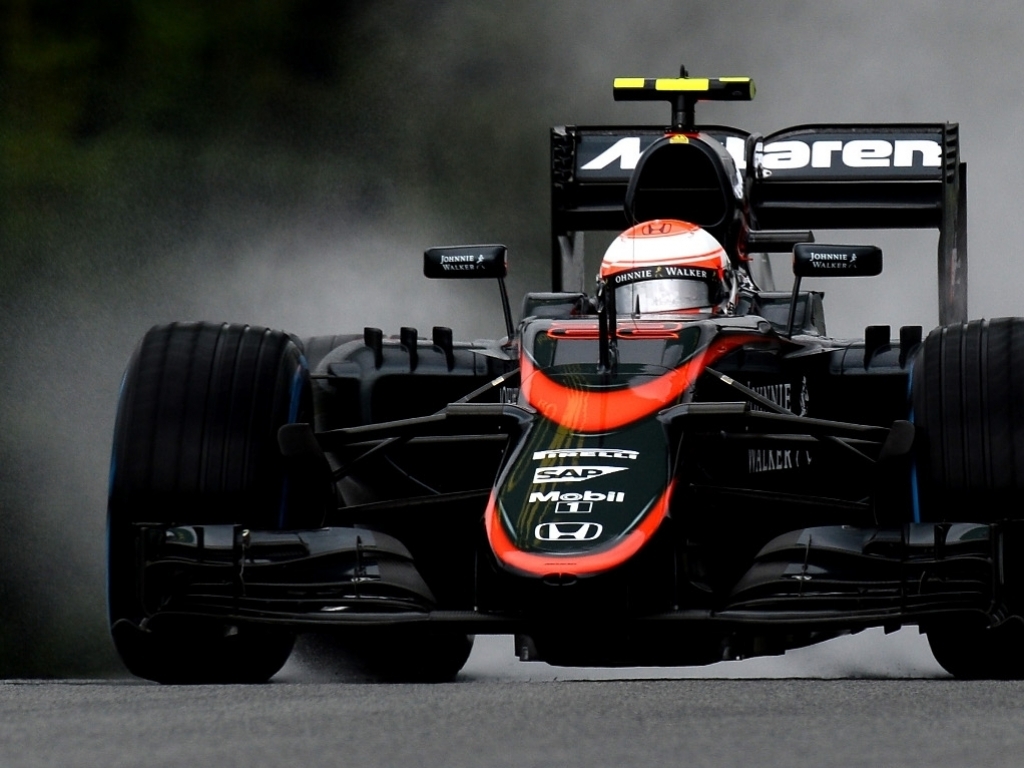 Fernando Alonso and Jenson Button are set to start the Belgian Grand Prix from the back of the grid with Honda set to make a double engine change on both cars.

The Japanese manufacturer confirmed a few weeks ago that it used some of its in-season engine tokens ahead of the Spa race and will also introduce a new-spec engine at the power-hungry circuit.

As both Alonso and Button have already used their allocated power units for the 2015 campaign, the new ones used this weekend will result in the duo being sent to the back of the grid.

Honda has already revealed they will use new components on both cars ahead of FP1, but the company is set to bypass any additional penalties as they are expected to fit a second power unit on the MP4-30s ahead of FP2 later on Friday afternoon.

The Woking-based squad have already admitted that they expect to only reap the rewards of the latest changes at the Singapore Grand Prix and Button admits taking the penalties at Spa is not such a bad idea.

"Starting where we are might not be such a bad thing," the 2009 World Champion said.

"At Turn One you never really know what's going to happen. We could pick up four or five places."