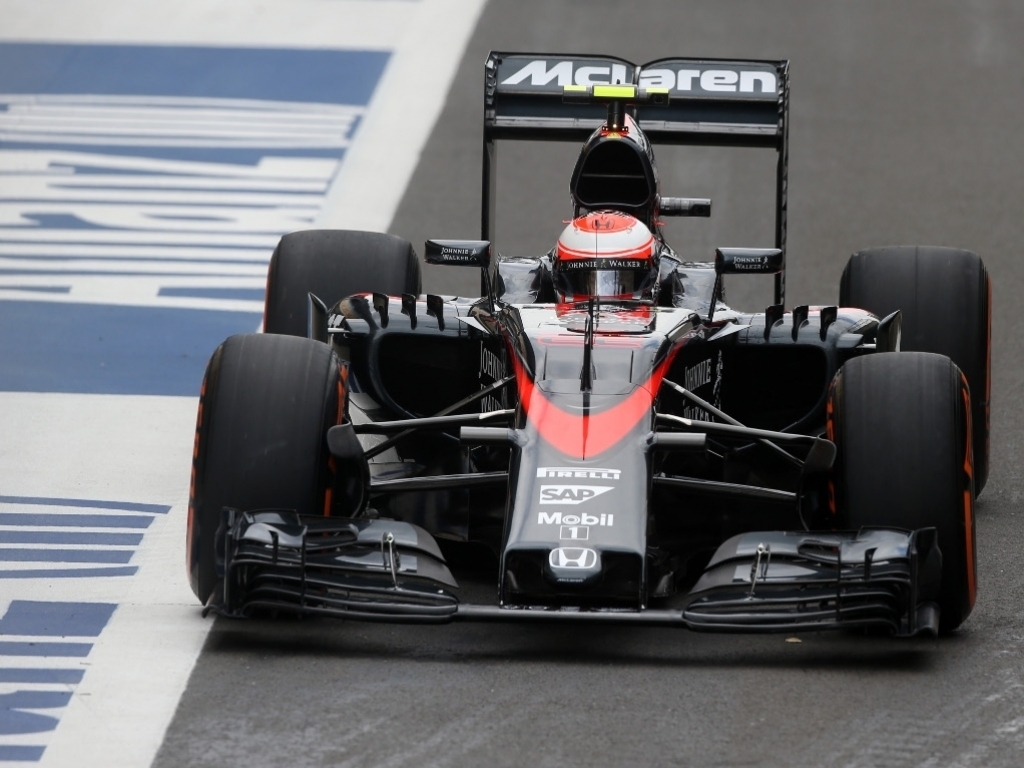 Honda will be taking a new-spec engine to Spa this weekend, but the Japanese manufacturer admits Fernando Alonso and Jenson Button should brace themselves for more penalties.

It has been a frustrating campaign for McLaren and their engine partner so far, but they have showed signs of recovery with both drivers finishing in the points at the Hungarian GP.

Honda has also since confirmed they have used some of their in-season tokens ahead of the Belgian GP and will also introduce a new-spec engine, giving them good odds with Paddy Power for another double points finish.

However, Alonso and Button have been warned to expect more grid penalties as the MP4-30 is likely to take a lot of strain at the power-hungry Spa circuit.

Both drivers received 25-place grid penalties at the Austrian GP after using a fifth power unit, but they were then handed a "free" power unit change in Hungary following a tweak to the regulations.

Honda motorsport chief Yasuhisa Arai, though, admits they "expect grid penalties" at the "unforgiving power circuit", and you can bet on the results and more at Paddy Power.

"As we planned, Honda has updated our combustion characteristics to further improve our power units for Spa and the second half of the season," he said.

"This weekend's free practices will be important to test the pairing of the power units to the cars. The Belgian race, however, will surely be a difficult one for the team and drivers, with expected grid penalties and a long and unforgiving power circuit.

"Nevertheless, McLaren-Honda's focus is to improve race by race. We know we can learn a lot from the circuit for immediate future, and hope that we can come out of the weekend with some positives."