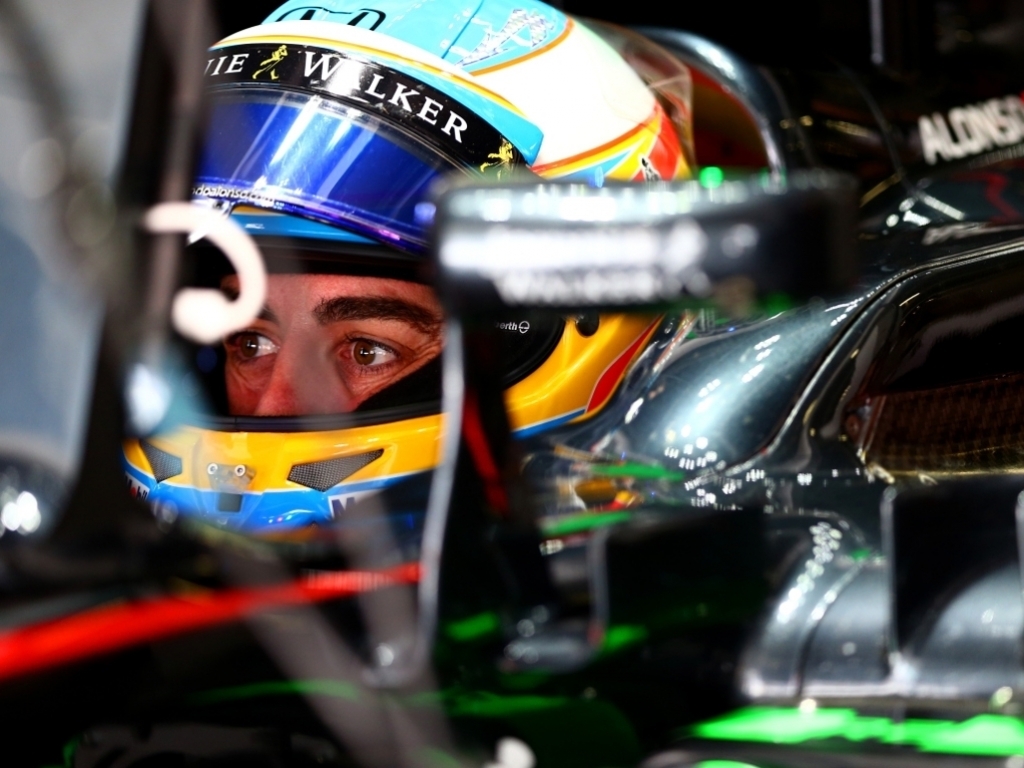 Fernando Alonso and Jenson Button have admitted that the McLaren-Honda will use Sunday's Russian GP to introduce "experimental parts" and do some "testing".

It was a mixed qualifying session for McLaren as Alonso failed to get out of Q1 as he was only 16th fastest, but Button made it into Q2 and will start P13.

However, Alonso's qualifying position doesn't really make much of a difference as the FIA confirmed on Friday that he will receive a 35-place grid penalty after making changes to his power unit.

"We have to see what we can do tomorrow," the Spaniard said. "The race will still be important for us, as we have some experimental parts here which are looking towards next year's project, and we need some information from those.

"With the penalties, whatever the result, we would have started last."

Although he is happy with the way things went on Saturday, Button admits the team are in for a difficult race day at the Sochi Autodrom.

"We got through to Q2 because of the actual speed rather than issues other people had. The last run I couldn't find any grip," the 2009 World Champion said.

"We planned the weekend well so far well but tomorrow will be very difficult for us. It is one of the more difficult circuits for us because of deployment and fuel. We will do our best. This is really testing for us."