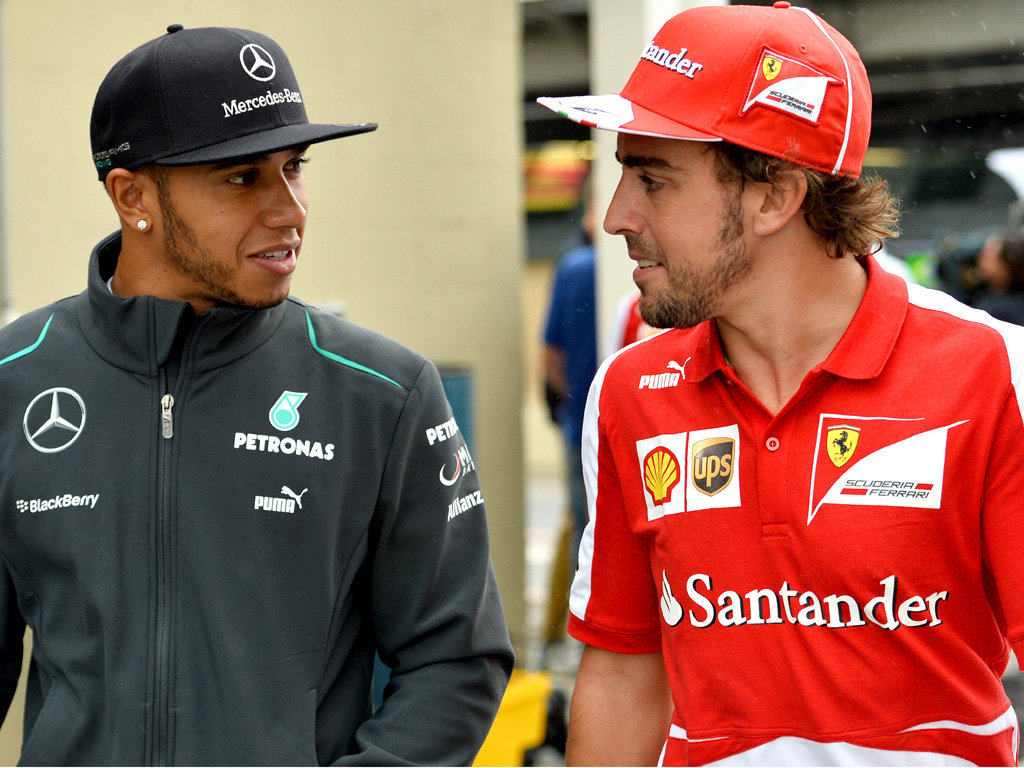 The Fernando Alonso to McLaren rumours have resurfaced while reports have also emerged that the team have put feelers out for Lewis Hamilton.

The Woking squad have once again struggled this year and speculation is rife that Jenson Button, who joined the squad from Brawn GP in 2010, is likely to be dropped.

However, McLaren racing director Eric Boullier recently insisted they are likely to offer him a new one-year contract, but the latest reports claim the team are stepping up their attempts to lure Alonso back, which will coincide with their switch to Honda engines next season.

Alonso moved to McLaren in 2007, but he left after just one year at the squad following a fallout with then team principal Ron Dennis.

Telegraph Sport reports that the double World Champion “has become disillusioned with life at Ferrari”, but continues that “it remains to be seen whether the Spaniard can be persuaded to join”.

The paper further adds that “the team have also opened very tentative dialogue with Lewis Hamilton, in case the psychological scars of this year’s title fight at Mercedes become too great. The only circumstances in which Hamilton would leave Mercedes are if he lost out to Nico Rosberg for the Drivers’ Championship”.

Both Dennis and Button have confirmed that they are not currently in negotiations over a new contract with the 2009 World Champion adding: “It’s not necessary to talk about contracts right now because they’ve got other things to focus on, like making the car quicker.”

He added: “We haven’t spoken about it. It’s always different but it’s not something I’ve pushed. I’m sure if I pushed to sit down and talk about it we would, but I’m not pushing because when it happens it happens. This team need to score good points and I score good points for this team.”