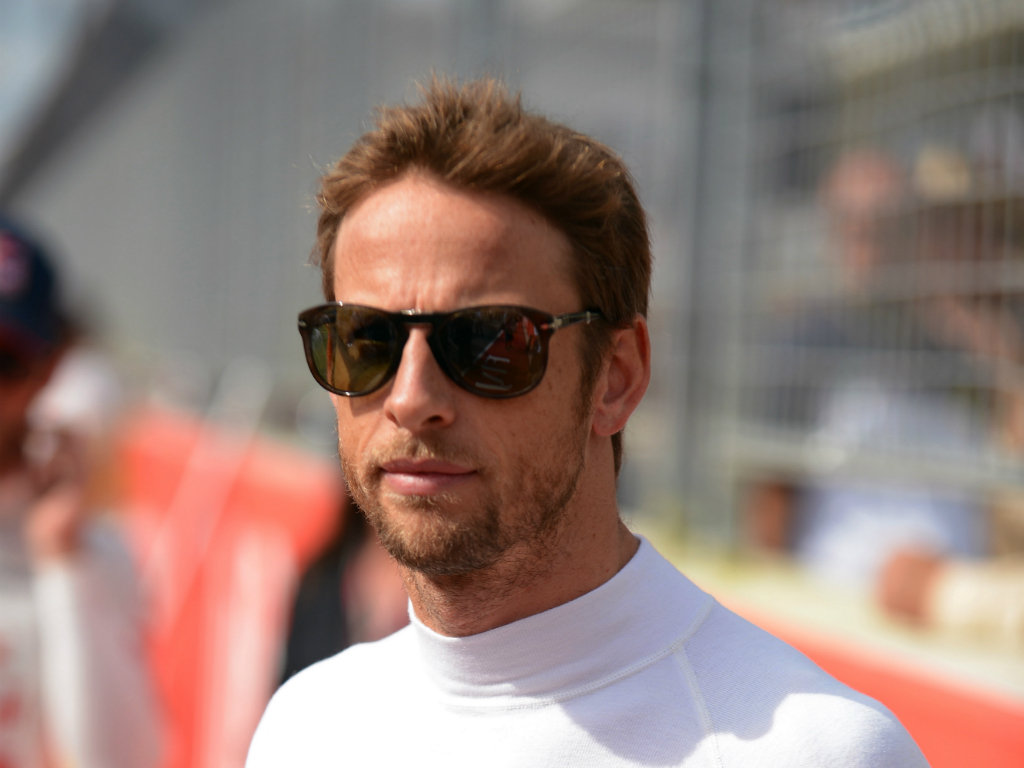 Jenson Button appears to have won the McLaren race-seat battle with the team set to confirm him alongside Fernando Alonso.

The Woking squad revealed on Wednesday that they scheduled “an important and exclusive” media event at their Surrey factory for 10am local time on Thursday, and all reports indicate they will announce their 2015 driver line-up.

With two-time World Champion Alonso apparently signing on the dotted line a few weeks ago, the team have been deliberating for several weeks if Button or Danish rookie Kevin Magnussen should partner the Spaniard.

And Button looks to have held off the challenge of Magnussen with the team set to retain the 2009 World Champion for a sixth consecutive season.

The 34-year-old scored 126 points this year compared to his rookie team-mate’s 55, while his experience also counted strongly in his favour.