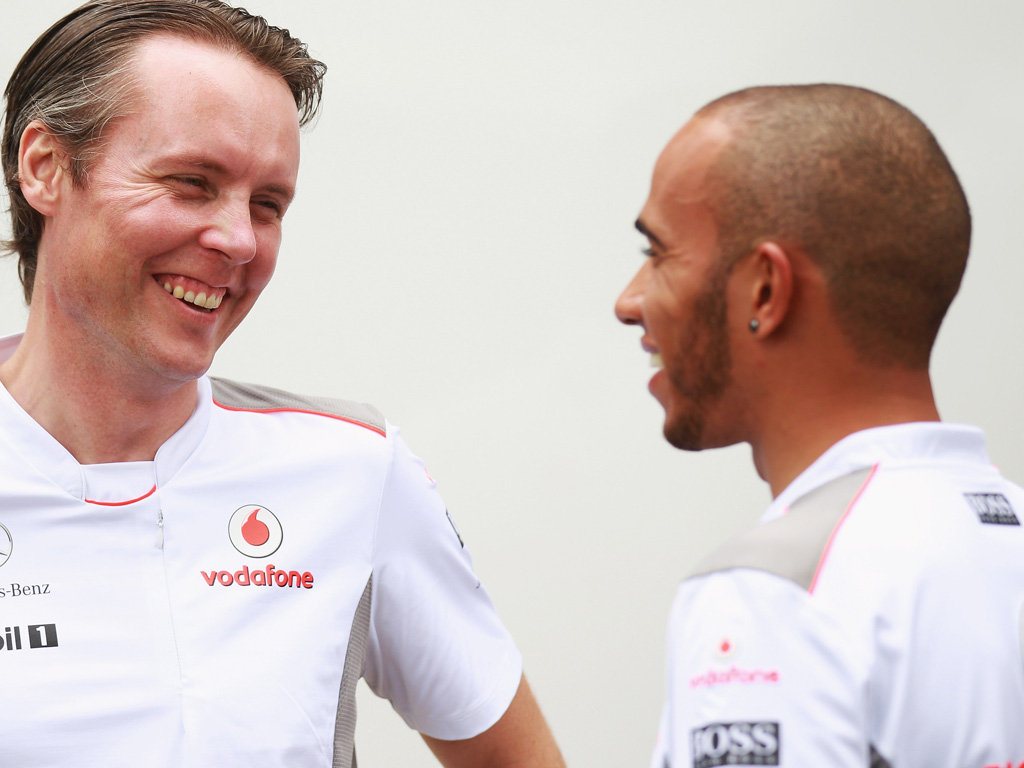 Sam Michael is hoping the rain stays away at Hockenheim, giving McLaren the chance to evaluate their new upgrades…

McLaren’s sporting director Sam Michael is hoping the rain stays away at Hockenheim, giving the Woking team the chance to evaluate their new upgrades.

McLaren will arrive at the German track with several changes to their MP4-27, some of which team boss Martin Whitmarsh said will be “reasonably noticeable” while others will be “hidden to the naked eye.”

The updates are in line with McLaren’s expected progress for the season and are not radical changes after some suggestions that McLaren’s 2012 car was fundamentally flawed.

Michael, however, insists there’s nothing wrong with the car, the team is just struggling to find the perfect set-up.

“It’s extremely tight and so set-up has become more important than it was in the past,” he told Sky Sports News.

“If your set-up was out by a couple of tenths previously but you still had a second over the rest of the field then it wasn’t as critical because it wasn’t first order.

“But it’s first order now because the gaps are so tight.

“If you look at the last dry session when had in Q2 in Valencia, there was 0.291 seconds covering the first thirteen cars. That tells you how competitive F1 is now.”

The former Williams man added that he’s hoping for plently of dry running at Hockenheim in order to give the team the best chance to evaluate their upgrades.

“We’re not even halfway through the season yet and everything is still open. We should be able to make a good step this weekend and we expect to be fighting at the front. That’s our target.”